It seems Chelsea are indeed trying to include centre-back Kurt Zouma in the Jules Koundé deal.

It emerged yesterday that the Blues had entered talks with Sevilla over a deal for centre-back star Koundé.

The Frenchman had been linked with a whole host of teams ahead of this summer, but a move for Chelsea would not have been expected given the wealth of options Thomas Tuchel has in defence.

MORE: The figure Chelsea will pay to land Kounde

Nevertheless, it now seems as though the Blues are already deep in talks with Sevilla, and according to Fabrizio Romano, they are trying to send Zouma the other way as part of the deal.

Romano claims Chelsea are trying to agree a deal that would involve sending Zouma and somewhere between €30million and €35million to Andalusia for Koundé. 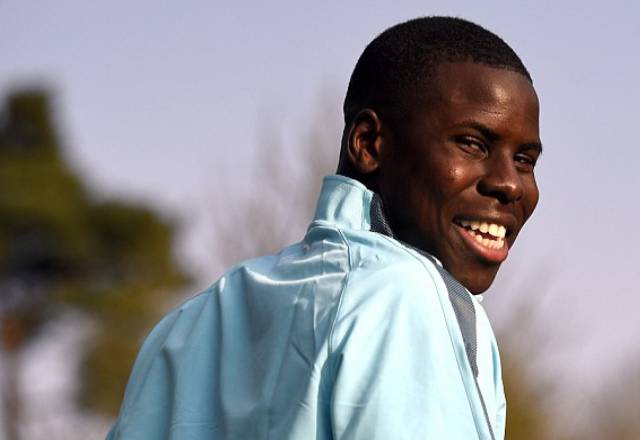 Chelsea and Sevilla are discussing to reach an agreement for Jules Koundé/Kurt Zouma swap deal. Talks progressing – Chelsea now offering around €30/35m and Zouma included in the negotiation. ? #CFC

Personal terms are not a problem for Koundé who’s waiting to join Chelsea.

Romano also adds that personal terms will not be an issue for Chelsea due to Koundé wanting a move to Stamford Bridge this summer.

Should the move go ahead as planned, it would be the second swap deal Sevilla have completed this summer after welcoming Erik Lamela and €25million from Tottenham for Bryan Gil.