Steve Bruce and the Magpies are looking to strengthen ahead of the new season, and it seems central midfield will be a priority.

That’s because, according to journalist Pedro Almeida via NUFC Blog, Newcastle United have opened talks with Leicester City over midfielder Hamza Choudhury.

MORE: Newcastle confident of landing Arsenal ace with decision due

According to the report, Newcastle are in talks over an £8.5million deal.

The move would see the Magpies revive their interest having failed with a late loan move for Choudhury back in January. 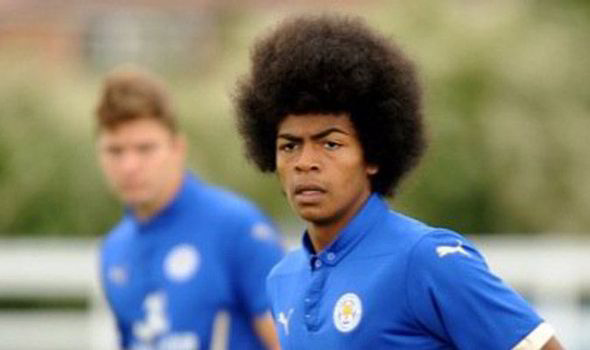 The 23-year-old has made 47 Premier League appearances for the Foxes since graduating for the first team in 2015.

But he had to settle for just four Premier League starts and 10 appearances last season, meaning he could be allowed to move on for more first team opportunities this summer.