Maddison was a substitute earlier in the week when the Foxes lost to Wycombe, leading to questions over the midfielder’s future amid links with Arsenal.

And so speculation only intensified when the England international was nowhere to be seen in the starting XI nor in the bench for Leicester’s draw with QPR today.

According to Sky Sports, Arsenal are keen on a move for Maddison as they look to fill a creative void in midfield.

And Gunners fans were getting excited over Maddison being left out this afternoon. 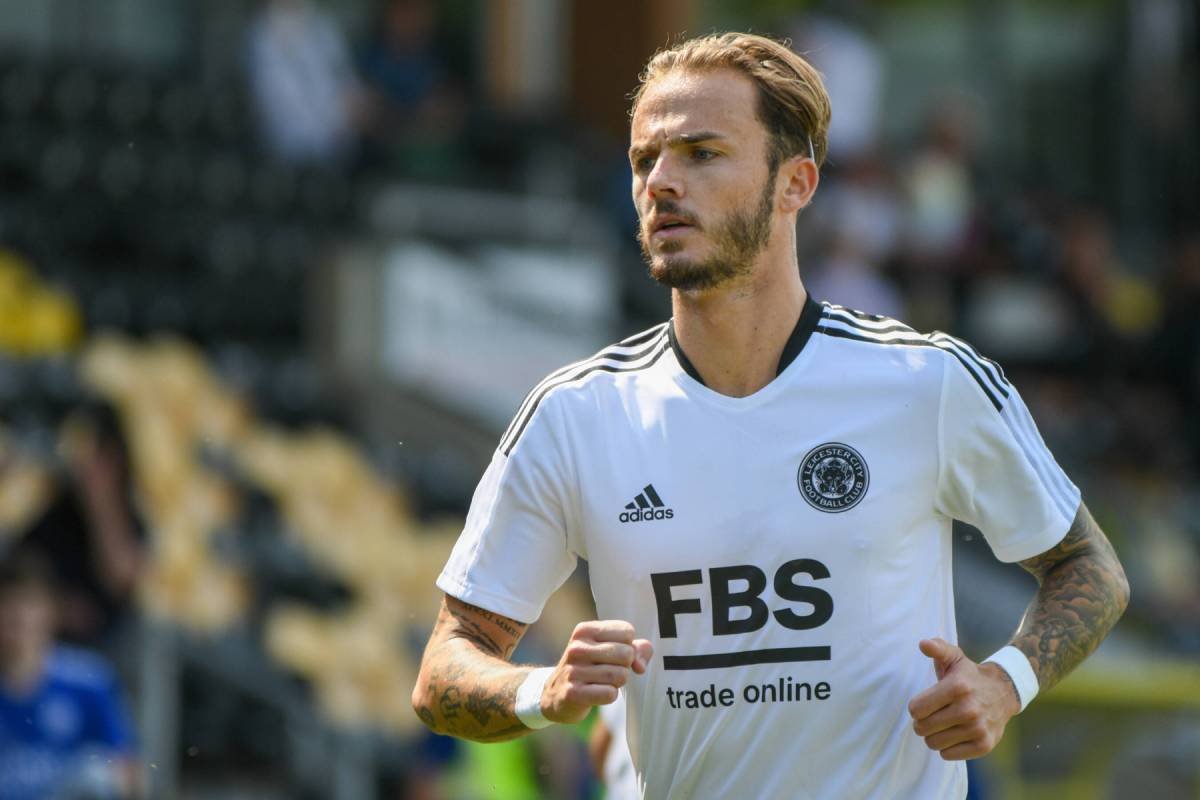 But there was a reason Maddison didn’t play, and it was not transfer related at all.

Rodgers explained, as cited by the Metro: “James was going to play but his partner Kennedy went into labour.

“Family is more important than football. I haven’t heard any news yet but hopefully he’ll become a father today, if he’s not already.”