There is yet another twist in the Jack Grealish transfer saga with Manchester City now looking to offer a player as part of the deal.

Man City appear to be making Grealish their priority ahead of the new season having been linked with the Aston Villa captain throughout the summer.

Grealish is set to cost the best part of £100million, but according to ESPN, City have a new plan to reduce that figure.

ESPN claim City are set to offer young talent Morgan Rogers as part of the deal, putting up £90million in cash.

Rogers is an 18-year-old winger who joined City’s academy from West Brom in 2019 for close to £4million. 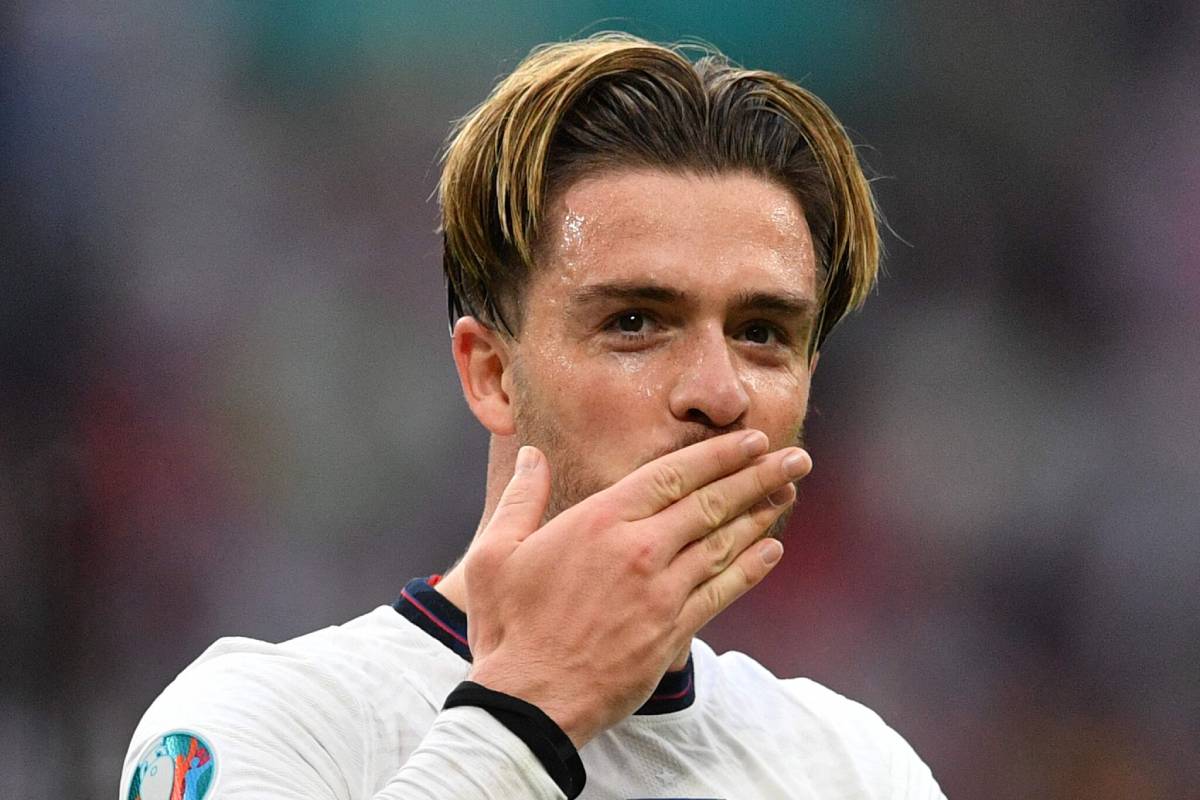 He spent last season on loan at Lincoln City, making 25 appearances, scoring six times and assisting four in League One.

Just whether Villa will accept the proposal remains to be seen, but a small chunk of cash may be worth considering in order to bring a bright young talent on board.

Even with an upfront fee of £90million, Villa will more than likely have enough money in the bank to secure whoever their replacement might be for Grealish this summer and with plenty of change.