Jack Grealish is said to be prepared to sign a new contract with Aston Villa if Manchester City don’t move quickly.

Grealish is being heavily linked with a move to Man City this summer with Sky Sports reporting a £100million bid.

In the meantime, the Daily Mail report Grealish has returned to Villa training, and according to Fabrizio Romano, there is a possibility the midfielder could remain at Villa Park.

Romano claims that if City don’t get a deal done to sign Grealish this week, the midfielder is prepared to sign a new deal with his current club.

“I am told this week it has to be decided,” Romano explained to Sky Sports, as cited by the Express. 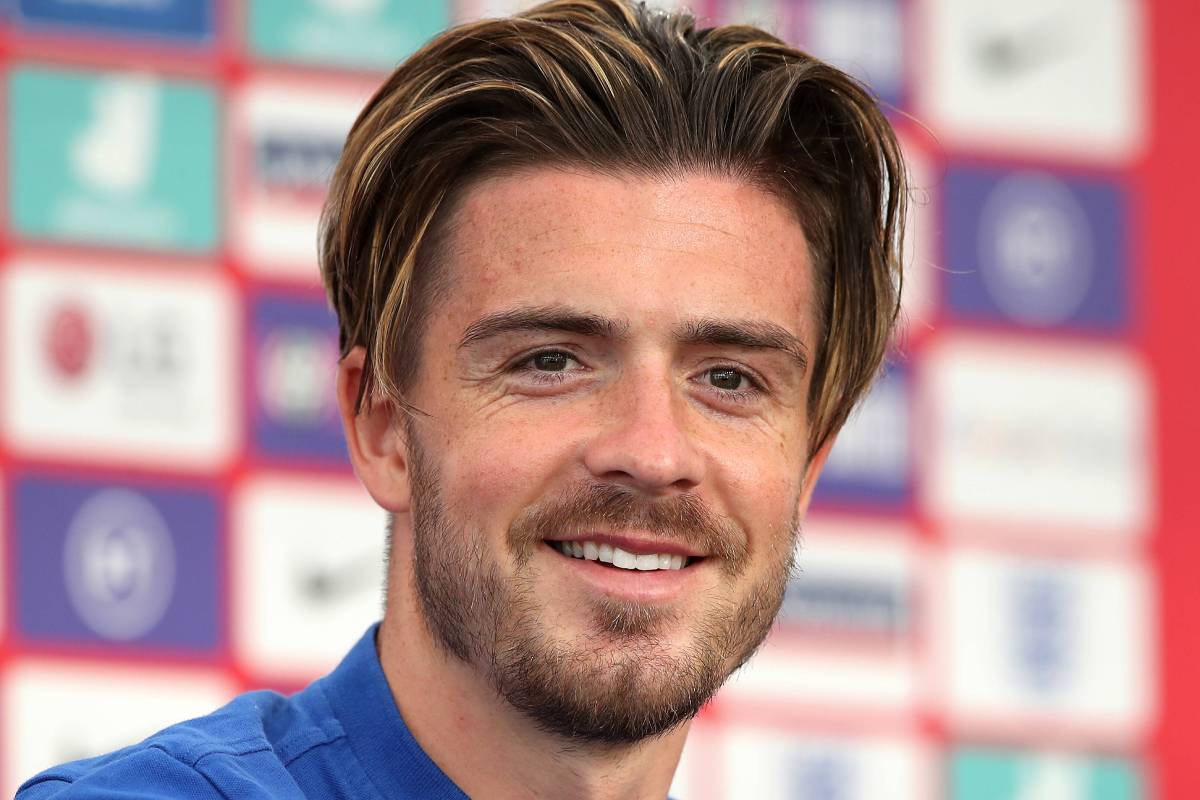 “If Manchester City won’t sign Jack Grealish this week, he is prepared to sign a new deal with Aston Villa.

“Timing will be so important for Man City this week with Jack Grealish and also Harry Kane.

“I am told the player is waiting to see what happens between the two clubs.

“If everything will be completed with the two clubs, they have a contract ready at Manchester City for Jack Grealish.

“I think in the coming hours the situation will become clear, and Manchester City will continue pushing.

“They are really confident, now is the time to complete the deal.”

Grealish is still under contract until 2025 with Aston Villa, but if a deal is agreed, it is expected the Midlands club’s captain will move on.

The 25-year-old has become a hero of his boyhood club, helping them to return and establish themselves in the Premier League.

With his contribution to date, few would begrudge him a chance to join Manchester City, though it seems the Citizens are on the clock.