Brendan Rodgers has sent a message to Arsenal over their efforts to sign James Maddison this summer.

The Gunners have been heavily linked with Maddison as they look to fill the creative void left by Martin Odegaard, who returned to Real Madrid following his loan spell.

According to football.london, Arsenal have already opened negotiations with a move worth around £60million, proposing a player-plus-cash deal with one of Joe Willock, Reiss Nelson and Eddie Nketiah available.

But in the meantime, Leicester boss Rodgers has made it clear the Foxes don’t need to sell and that players are not looking for a way out of the King Power Stadium. 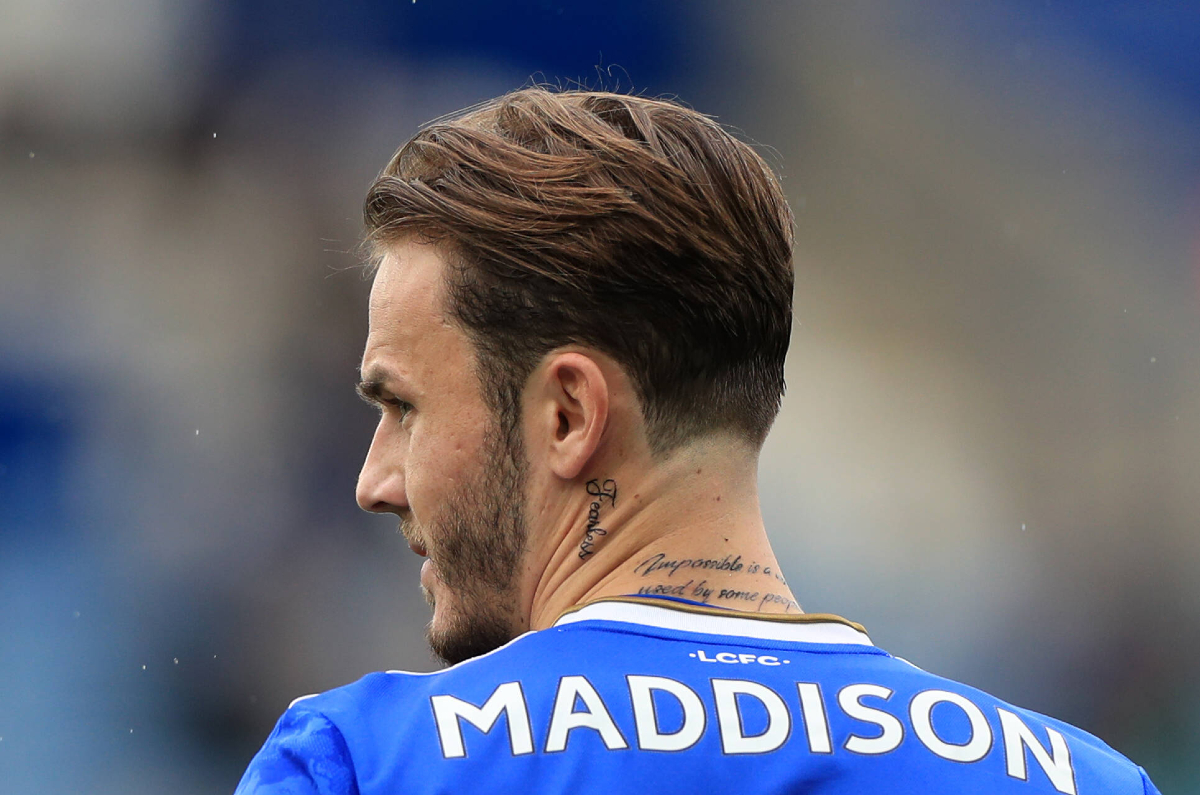 “In conversations with the club, we don’t have to sell,” Rodgers has said, as cited by the Express.

“That’s something that’s been made clear. The players want to stay.

“It’s a really exciting time at the club.

“There’s lots of gossip and speculation around but I’m loving working with the guys here, they love being here, and we certainly have no need to sell.

“So I would suspect we’re looking to keep our best players.”

As Rodgers eludes to, Leicester are in an exciting phase, preparing to compete in the Europa League again this season.

Meanwhile, Arsenal cannot offer Maddison European football having missed out on Europe for the first time in 25 years last season with an eighth-placed finish.

The Foxes will hope that factor proves to be the difference this summer as Arsenal make their move.