Chelsea are not giving up on pulling off a deal for former striker Romelu Lukaku this summer.

The Blues have pursued a deal for Lukaku for some time having prioritised a striker since the start of the transfer window.

Erling Haaland was believed to be a target, but it seems efforts are now being concentrated on Lukaku as the new season approaches.

According to Fabrizio Romano, Chelsea have made no official approach for Haaland, but they are preparing a new bid for Lukaku.

The BBC reported that Chelsea saw an £85million bid for Lukaku rejected recently, and it now looks as though they will increase that offer. 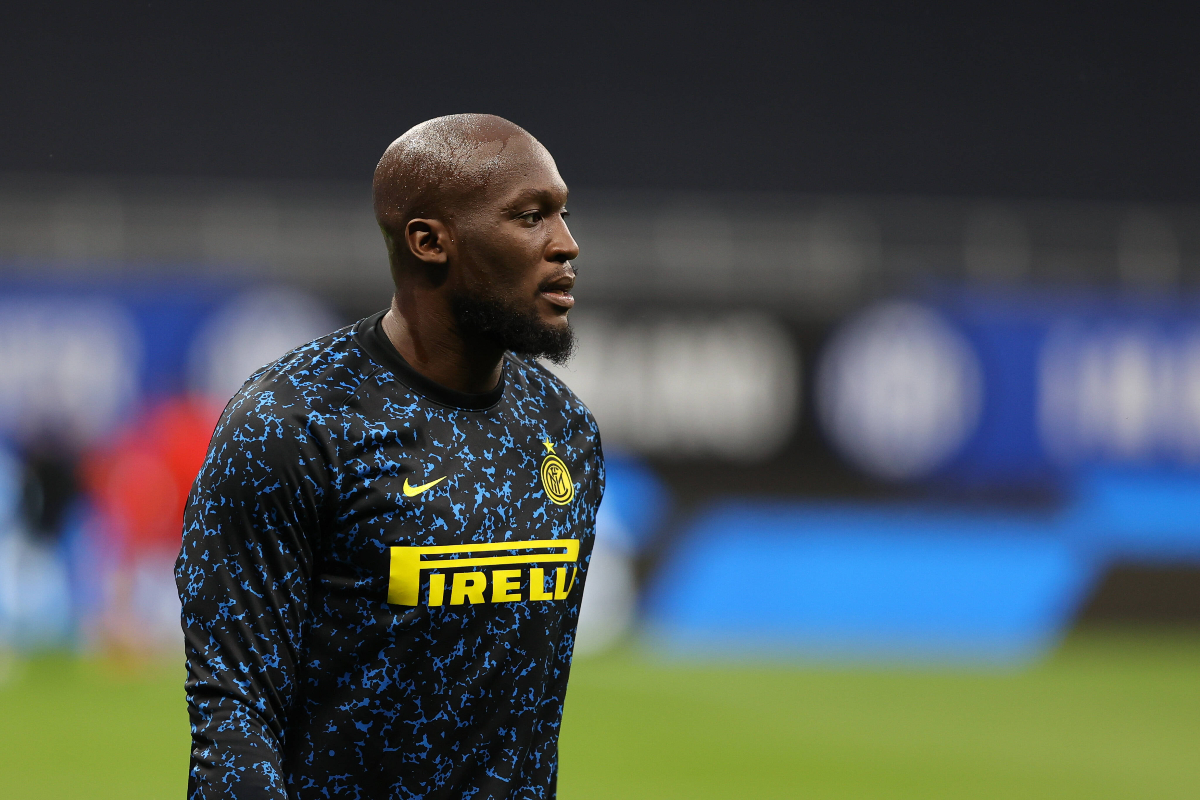 Chelsea are preparing their new bid for Romelu Lukaku to be submitted this week. No official proposals for Erling Haaland ? #CFC

Koundé deal still priority for Chelsea – but no agreement on Zouma value.

…and no agreement also for Zouma to West Ham, as of now. @JacobSteinberg

The Belgian striker initially left Chelsea in 2014, but he has gone from strength-to-strength after spells at Everton and Manchester United.

He netted 24 times for Inter Milan in Serie A last season to help the Italian giants claim the league title.

And his form since joining Inter in 2019 has convinced Chelsea to spend big in order to bring their former frontman back to the club.