Leeds United are not likely to make a move for Marco Asensio, but there is hope of the Whites landing a new winger.

The Whites lost experienced wide man Pablo Hernandez this summer, the Spaniard returning home to Castellon at the end of his contract.

And Fichajes linked Leeds with a shock move for Real Madrid star Asensio today, the Spaniard scoring in Spain’s semi-final win over Japan at the Olympics on Tuesday.

But according to The Athletic’s Phil Hay, that deal is very unlikely, though talk of Leeds signing a winger is not as wide off the mark, and a few potential options have been named. 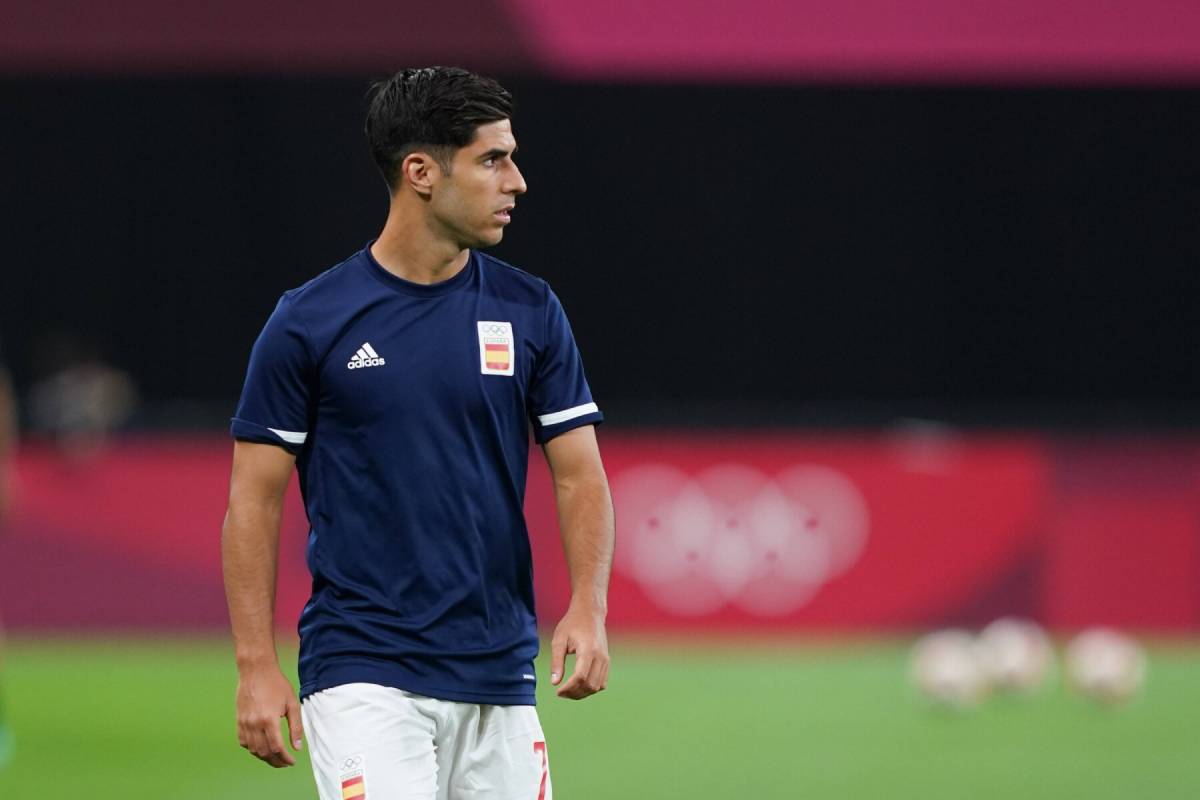 “The door to a new winger has been left open this summer but Asensio? I’d be very surprised,” Hay wrote on The Athletic.

“The links to Dan James and Noa Lang are far more realistic, assuming Leeds take the plunge and buy another wide player.

“Don’t discount Ryan Kent at Rangers either. That interest goes back a long way.”

Asensio is likely to remain part of Carlo Ancelotti’s plans at Real Madrid when he does eventually return from Olympics duty with Spain.

Meanwhile, Manchester United are also said to be keen to keep hold of Dan James for now due to Marcus Rashford undergoing should surgery this week, ruling him out for the early stages of the season.