Chelsea are set to miss out on a transfer windfall in the form of Emerson Palmieri.

The left-back has seen little action in recent years for the Blues, amid the signing of Ben Chilwell and the presence of Marcos Alonso.

It has been heavily reported that he is likely to leave this summer in a bid to land more regular game time.

And so it was no surprise when Calcio Mercato reported that he had submitted a transfer request amid interest from Napoli.

That particular report emerged around two weeks ago, but Chelsea now look set to miss out on selling Emerson, with the Italian missing out on what appeared to be a move he wanted. 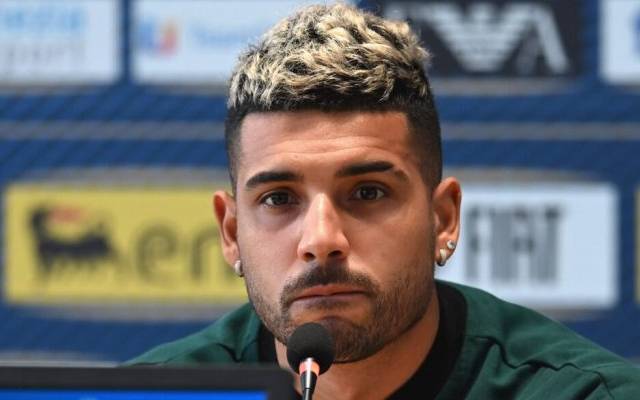 According to Diario AS, Napoli were indeed considering a move for Emerson, but they have now decided to pursue a loan deal for Villarreal left-back Pervis Estupinan.

The Serie A giants are hoping to land Estupinan on loan, initially, but they are also said to be keen to include an option to buy.

Estupinan only arrived at Villarreal from Watford for €16.4millon last season, but he has struggled for game time behind Alfonso Pedraza, and the return to fitness of Alberto Moreno means competition has only intensified at left-back.

MORE: What Lukaku has said about Chelsea ahead of return

But the Ecuadorian now looks set to join Napoli, and Emerson will miss out on his move, while Chelsea will lose out on the transfer fee.

Transfermarkt suggest Emerson is worth £12.6million as things stand, and the Blues will likely look to earn that figure before the end of the window should another club come calling for their wantaway left-back, especially given BBC report they are about to splash out £97.5m on signing Romelu Lukaku.