Could PSG be about to unveil the signing of Lionel Messi?

Messi is now on the lookout for a new club after it was confirmed that he would not be continuing at Barcelona due to financial issues at the club.

The Argentine superstar will speak at Camp Nou tomorrow in what is set to be his farewell to Barcelona supporters.

Meanwhile, talks are ongoing over his future with PSG chasing a deal, according to Fabrizio Romano.

And with the Ligue 1 club favourites to land Messi this summer, an interesting development has emerged.

According to ESPN journalist Diego Monroig, via Marca, PSG have booked out the Eiffel Tower for August 10, a booking that will cost them around €300,000. 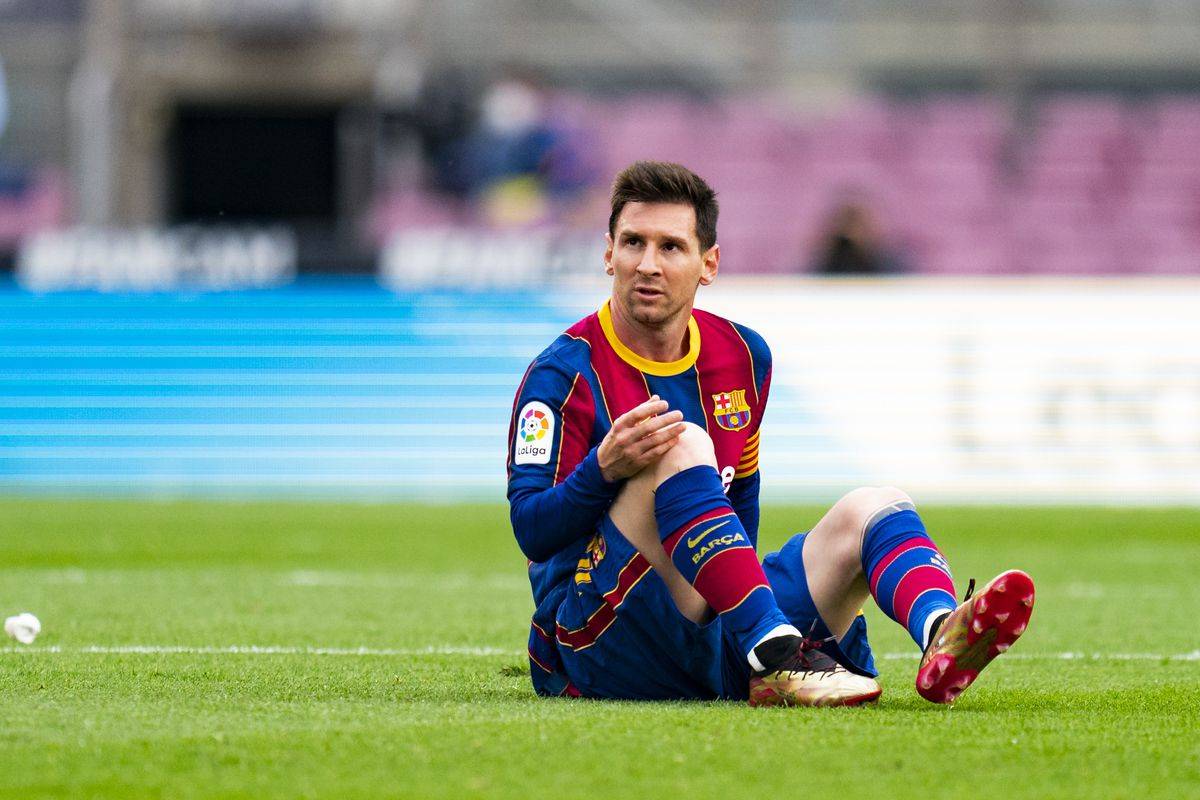 And that has only fuelled speculation that they are preparing to unveil Messi, much because when they unveiled Neymar following the Brazilian’s arrival in 2017, they also did it at the Eiffel Tower.

This could be one to watch.