The Atalanta board have a meeting pencilled in with Chelsea to discuss a potential transfer for Tammy Abraham, according to Fabrizio Romano.

Abraham has found the back of the net on a relatively consistent basis since being brought into the fold at Chelsea by Frank Lampard. Still, he’s never been seen as the long-term solution in attack for the Blues.

The club’s lack of faith in Abraham is telling, especially when you consider that there’s a €115M payment pending out of Roman Abramovich’s bank account to bring Romelu Lukaku to Chelsea.

As a result it’d be no surprise to see him sold before the transfer window closes later in the month. 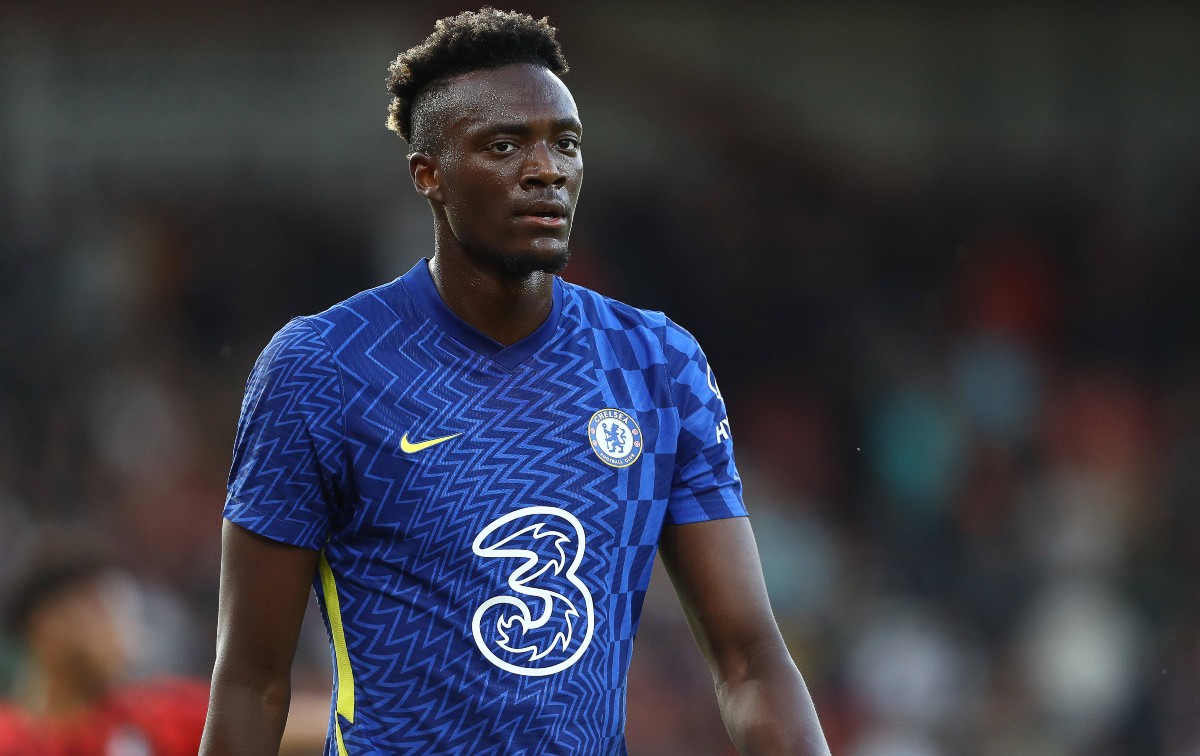 Tammy Abraham is being linked with a move away from Chelsea

If Fabrizio Romano is to be believed, and he usually is, Serie A outfit Atalanta are interested in taking Abraham off of Chelsea’s hands. They’re reportedly set to hold face-to-face talks with the Blues.

Atalanta board have a meeting scheduled in London with Chelsea in the next 48 hours to ask for Tammy Abraham as main target. Price tag around €40m. Arsenal and West Ham interested too ? #CFC

Atalanta gonna bid for Tammy if Inter will ask for Duván Zapata as Lukaku replacement.

Atalanta can offer Abraham [who is valued at €40M, around £34M] Champions League football, but it’s unclear at this point whether he’d be keen on leaving England for Italy, especially with the World Cup in Qatar on the horizon.

Irrespective of whether Abraham’s move to Atalanta comes to fruition, it’d be a surprise to see him stick around at Chelsea. As Fabrizio Romano notes, Arsenal and West Ham are also keen.