Manchester United could be set to make an offer to Lionel Messi ahead of his proposed move to Paris Saint-Germain.

It was confirmed last week that Messi will not be continuing at Barcelona following the expiry of his contract in early July.

Messi has agreed a contract with Barcelona around three weeks ago, but financial issues at Camp Nou meant a deal could not be done.

PSG have been installed as instant favourites, with Diario AS claiming talks are ongoing between the two parties.

But in a shock twist, transfer expert Duncan Castles via the Daily Star is claiming Manchester United could be set to make an offer to Messi. 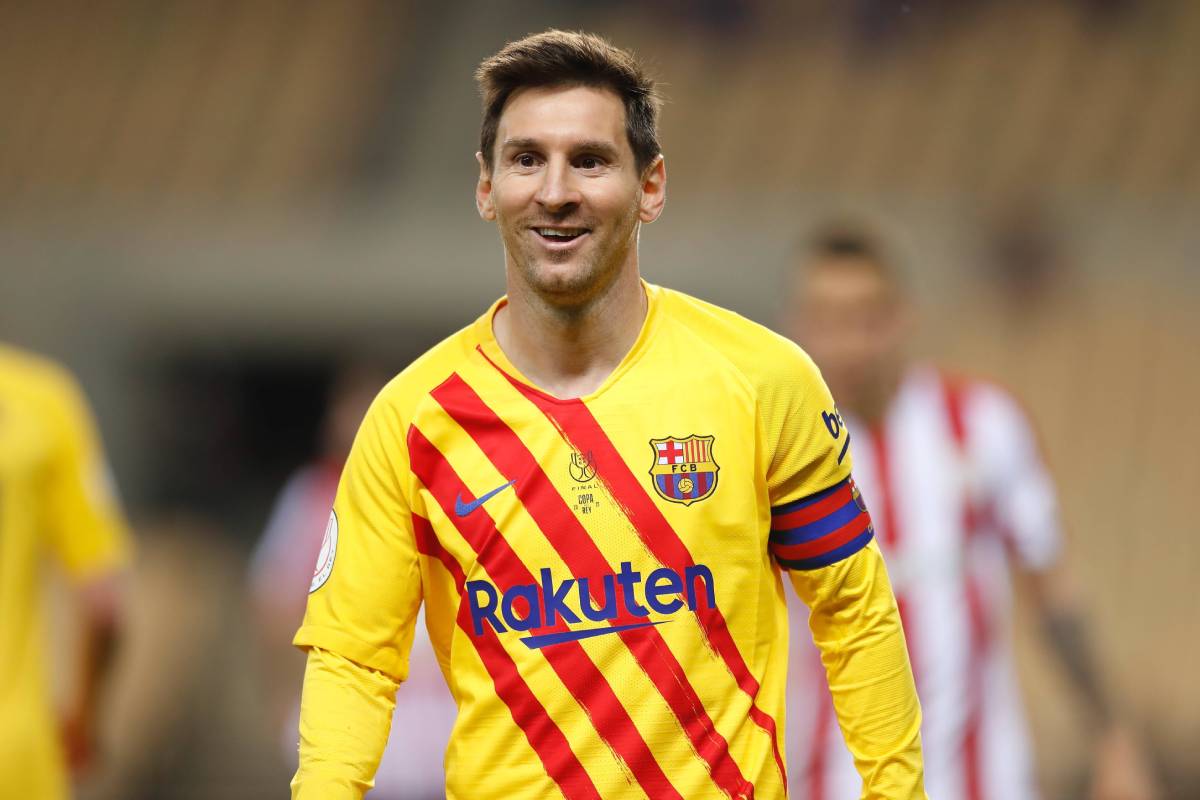 The problem for United would be wages, however, with the report detailing how Messi is set to earn £570,000-per-week at PSG, a figure that would make the former Barcelona star by far and away the Reds’ highest player was he to stay.

In truth, PSG remain favourites to land Messi, even with this news, but could any team live with themselves if they didn’t at least try to sign the veteran forward this summer while he is available for free?