Thomas Tuchel has set his Chelsea players a grand challenge ahead of the new Premier League season.

The Blues are in competitive action as soon as tomorrow as they prepare to take on Europa League winners Villarreal in the Super Cup in Belfast.

But attention will soon turn to the Premier League after their duties are concluded in Northern Ireland, and they are set to be bolstered by £97.5million new signing Romelu Lukaku, who is rejoining the club from Inter Milan.

Chelsea spent more than £250million on new signings last summer, and they are not holding back ahead of this term, either, reports also claiming Sevilla’s Jules Kounde could be added to the capture of Lukaku. 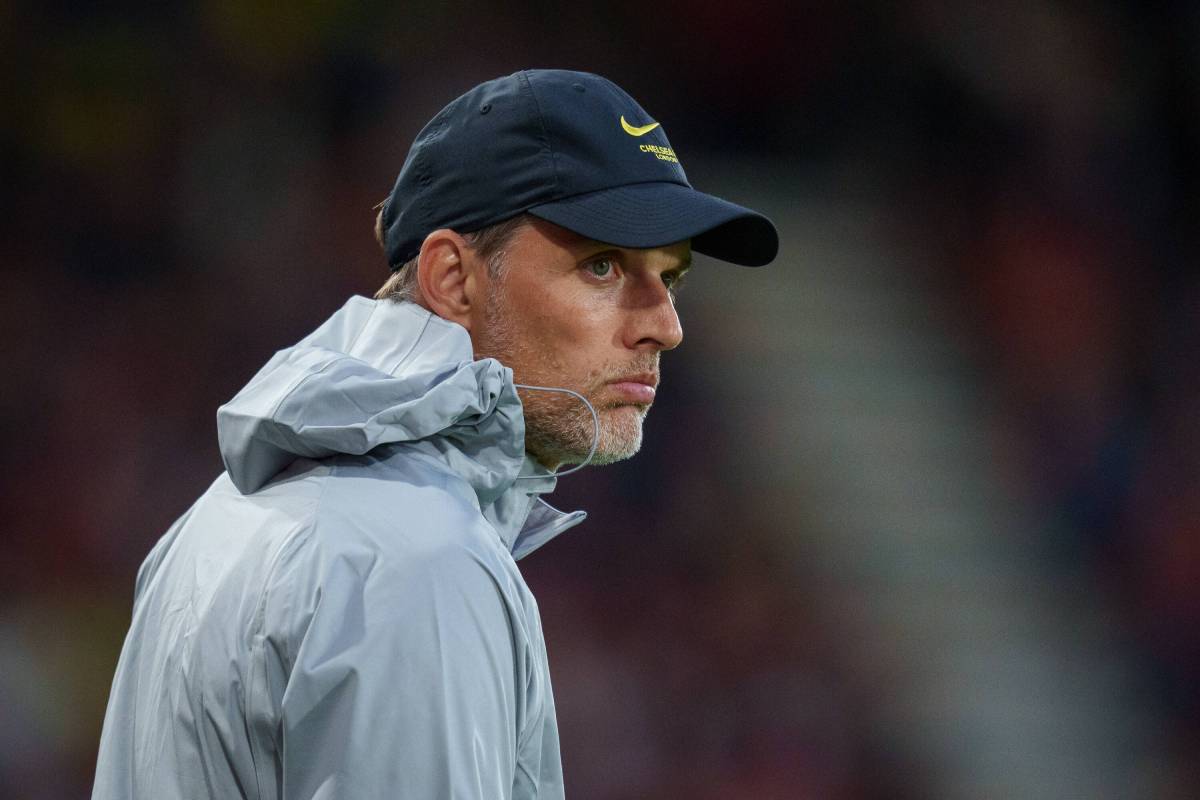 Football Insider claims Liverpool are in talks to complete a late deal before transfer deadline
Player with 48 goal contributions arrives in England ahead of a potential move to Newcastle
Report: Sean Dyche wants Newcastle star to replace Anthony Gordon

But such spending comes with pressure, and Blues boss Tuchel has made no bones about the fact his team will need to challenge for a title this season.

“Why? Because we proved over half of a year that we are capable of doing this and this will be the exact approach.

“We are here to close the gap not only for half a year but for the whole year.”

Chelsea kick off their Premier League season against Crystal Palace at Stamford Bridge on Saturday.