West Ham United are said to be targeting a deal for a Bayern Munich midfielder as they prepare for a return to Europe.

The Hammers are preparing for what will be a long campaign between Premier League and Europa League action.

And as part of that, David Moyes is keen to strengthen his ranks, but things have gone a little slow so far, particularly after missing out on loan star Jesse Lingard.

And in recent days, the Hammers have been linked with a move for Bayern Munich midfielder Corentin Tolisso. 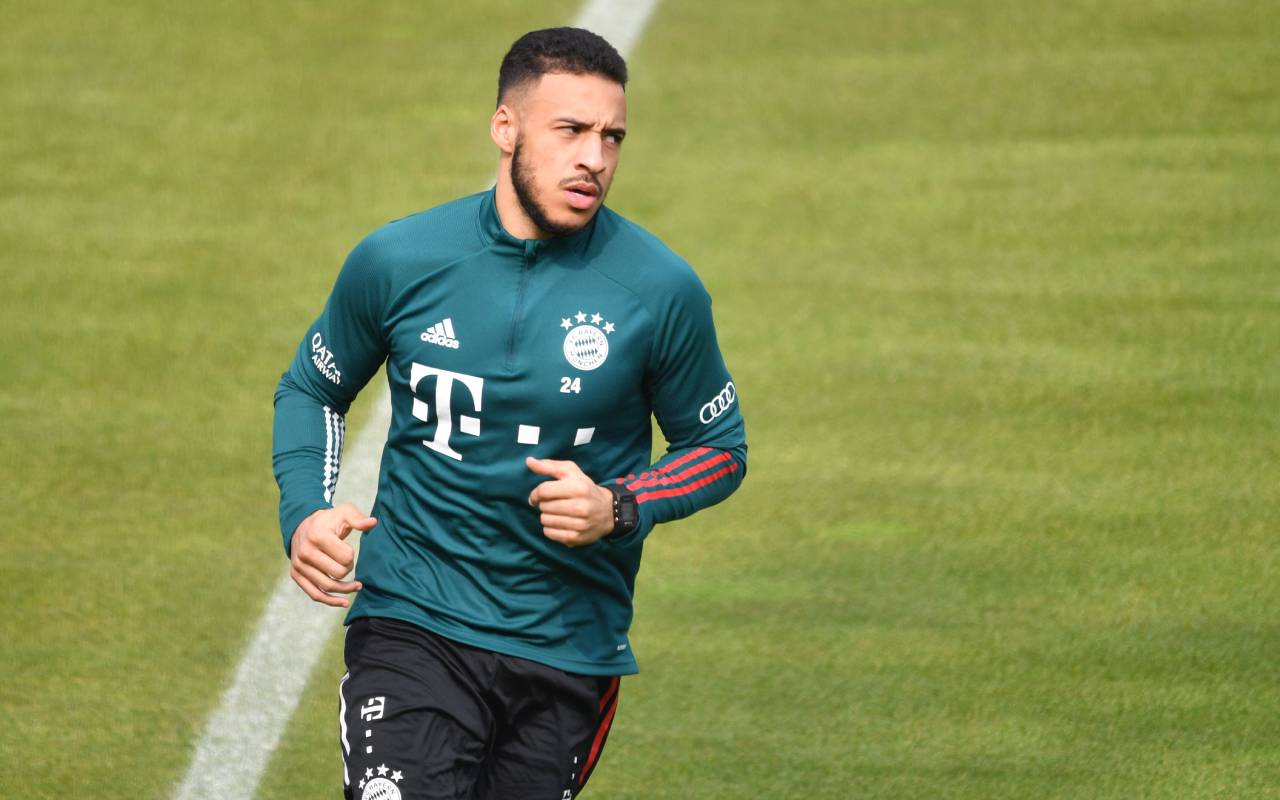 According to Bild via the Boot Room, Tolisso is up for transfer this summer due to having one year remaining on his contract, and West Ham are interested.

The report claims Bayern want at least £8.5m for the Frenchman’s services and that both West Ham and Juventus are interested.

Tolisso has been at Bayern since 2017 when he joined from Lyon, making 57 appearances and scoring nine times since.

He is still only 27 and he is also a 28-time France international who was involved in the World Cup-winning team three years ago.