The Reds have been linked with the midfielder, who has been tipped to leave Atletico Madrid by the end of the summer transfer window.

Saúl has been one of the eye-catching talents for Atleti in recent years, but during the club’s La Liga title-winning season of last, he endured a difficult campaign.

And with Atletico Madrid not in an easy situation financially, more than €1billion in debt, Saúl has been tipped to move to the Premier League this summer.

Liverpool are one of a number of clubs to have been linked, but former Reds and Real Madrid 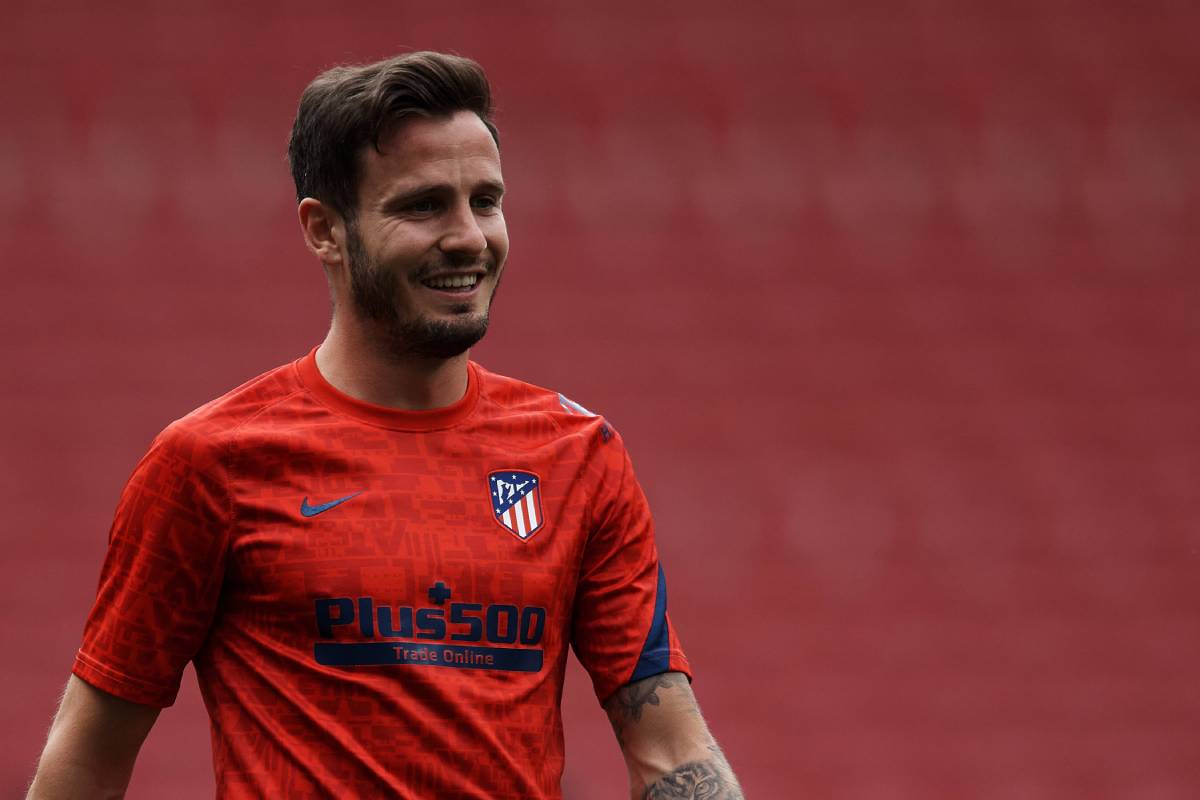 “I’m not particularly bothered about that move if I’m being honest, though he is a really good central midfielder,” McManaman said of Saul in his column for HorseRacing.net.

“Everybody is obsessed with replacing Gini Wijnaldum but Liverpool have a plethora of midfielders. You just need them to stay fit.

“They’ve got Henderson, Thiago and Fabinho. In addition to that they have Oxlade-Chamberlain, Keita, Milner, Jones and then the kids looking to break through. So a central midfielder is not the priority.

“Don’t get me wrong, I think Saul is a wonderful player. I watched him a couple of seasons ago against Liverpool when Atletico Madrid knocked them out of the Champions League.

“But from what I saw, would I say he’s a superstar midfielder? Probably not. He’s as good as what Liverpool have already got but not better.

“If he came in tomorrow I wouldn’t be singing from the rooftops, as Liverpool are already well equipped in central midfield.”