Anthony Martial says he remains ‘weeks’ away following a spell on the sidelines with injury.

The French forward has returned to action with United in pre-season following a serious knee injury he picked up on international duty.

And his return is a big boost for Ole Gunnar Solskjaer, especially amid Marcus Rashford’s surgery and the proximity to the new season, which kicks off this weekend.

But after spending so much time out injured, Martial has warned he will not reach his full fitness levels for some weeks yet. 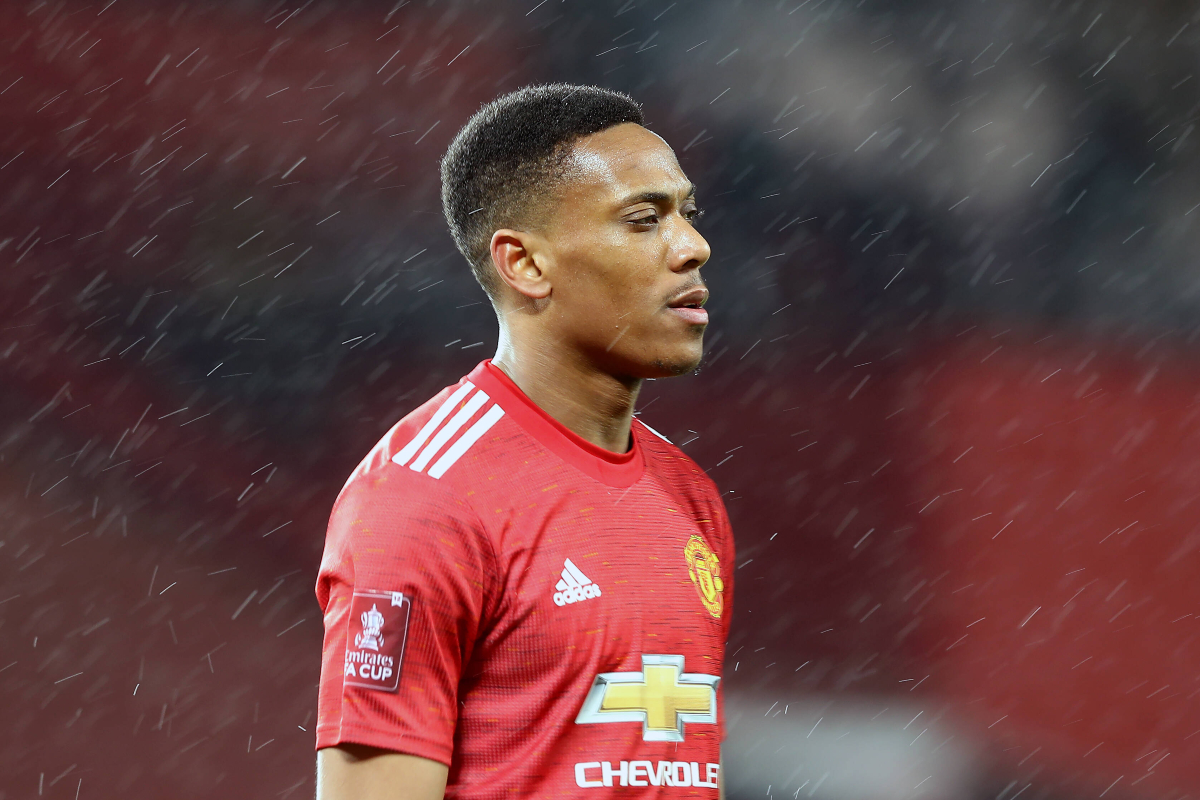 “Getting back together with the team and training with them again, I really feel a great improvement.

“I am going to need a few more weeks to reach my top fitness levels, and I’m really happy just now to have made my return to training.”

Speaking about his appearance in United’s final pre-season friendly, against Everton, Martial added: “To be honest, I was really happy to start (against Everton) after those long months without playing, it was tremendous to get back out there, especially with the fans and the win, brilliant.

“With the season I had last year, and the niggling injuries I had which prevented me from being at 100 per cent, I’ve since put in my best prep work, so as to be sure of coming back in the best form I can.”

MORE: Manchester United set to send Diallo out on loan

There were some reports suggesting Martial could be moved on this summer given the arrival of Jadon Sancho and the increased competition in those attacking areas.

But it now seems as though Solskjaer is going to keep the Frenchman around, having been pleased with his recovery, and keen to have plenty of depth ahead of a season when the Reds will need to be challenging for titles given their bold recruitment drive.