Harry Kane could be set to return to training with his teammates as soon as tomorrow following his extended absence.

It has been a complicated summer for Kane, who has been heavily linked with a move away from Tottenham amid interest from Manchester City.

It was reported recently that Kane had skipped training in a bid to push through a transfer, not reporting back to base when he was supposed to following extended holiday on the back of England’s Euro 2020 efforts.

Since then, Kane has denied the reports, making it clear that he had returned from an amber list country and that it was agreed that he would return later. 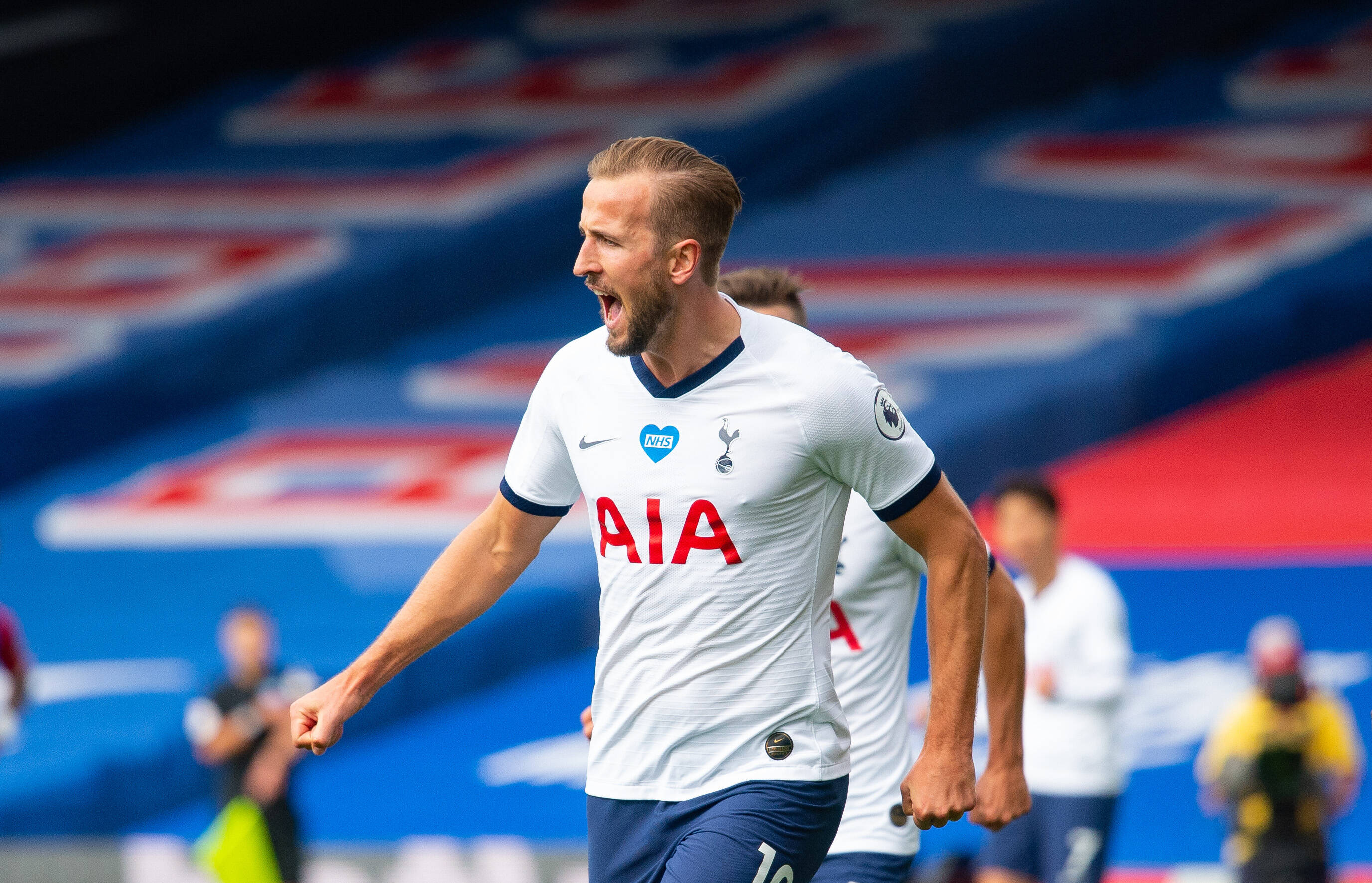 And he has been training on his own since ahead of a potential return to group training on Friday ahead of Tottenham’s Premier League opener against Manchester City on Sunday.

According to the Independent, Kane will return to train with teammates on Friday if he can provide a negative test beforehand as part of the test-to-release scheme following his trip to the Bahamas.