Romelu Lukaku is rejoining Chelsea with a point to prove, according to one of his former Belgium teammates.

Lukaku is on the verge or signing for Chelsea seven years after he left the club to join Everton, with a £97.5million deal agreed with Inter Milan and the striker already in London to finalise the deal.

The Belgian striker was said to be enjoying life at Inter, winning the Serie A title and finishing as the league’s second top scorer with 24 goals last season.

But he is now set to return to Chelsea, where he failed to make a sustained breakthrough the first time around following his arrival from Anderlecht as a youngster.

And according to former Belgium teammate Steven Defour, Lukaku returns to Stamford Bridge with a hunger to prove himself to the Premier League following criticism during his spell at Manchester United. 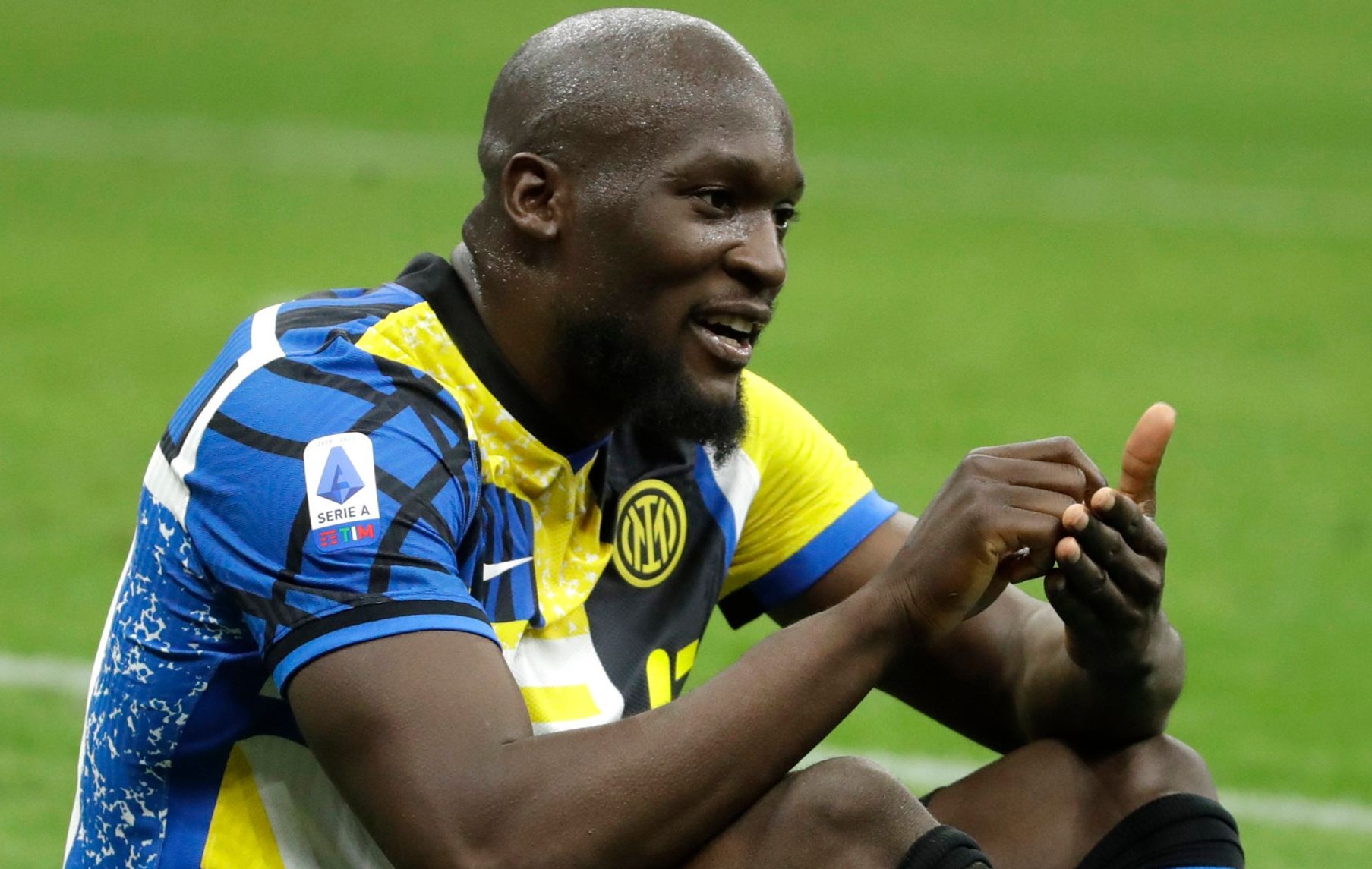 “He is really special,” Defour told Sky Sports. “Not only because of his talent, but he really worked hard because he had a lot of critics about his first touch and everything.

“He was always the guy staying after training to improve himself, and he really wants to be the best striker in the world, and that is what he is aiming for.

“He was really happy at Inter Milan, but everyone knows about the money problems at Inter Milan.
And he knew it would be a good deal for Inter, and also a way for Lukaku to win a Premier League.

Lukaku is expected to officially become a Chelsea player in the coming hours.