The Premier League champions spent as much as £100million to sign Jack Grealish this summer as they look to build on their title win and Champions League final of last season.

It comes amid criticism from some over the money the Citizens have spent in recent years, making it difficult for others to keep up.

Though, the likes of Chelsea, Liverpool and Manchester United have certainly tried to keep up, spending a fair amount themselves.

And Liverpool boss Klopp has refused to be drawn into that criticism, saying it is not his place to ‘judge’ City for their large transfer bill, though he does struggle to understand how it is possible. 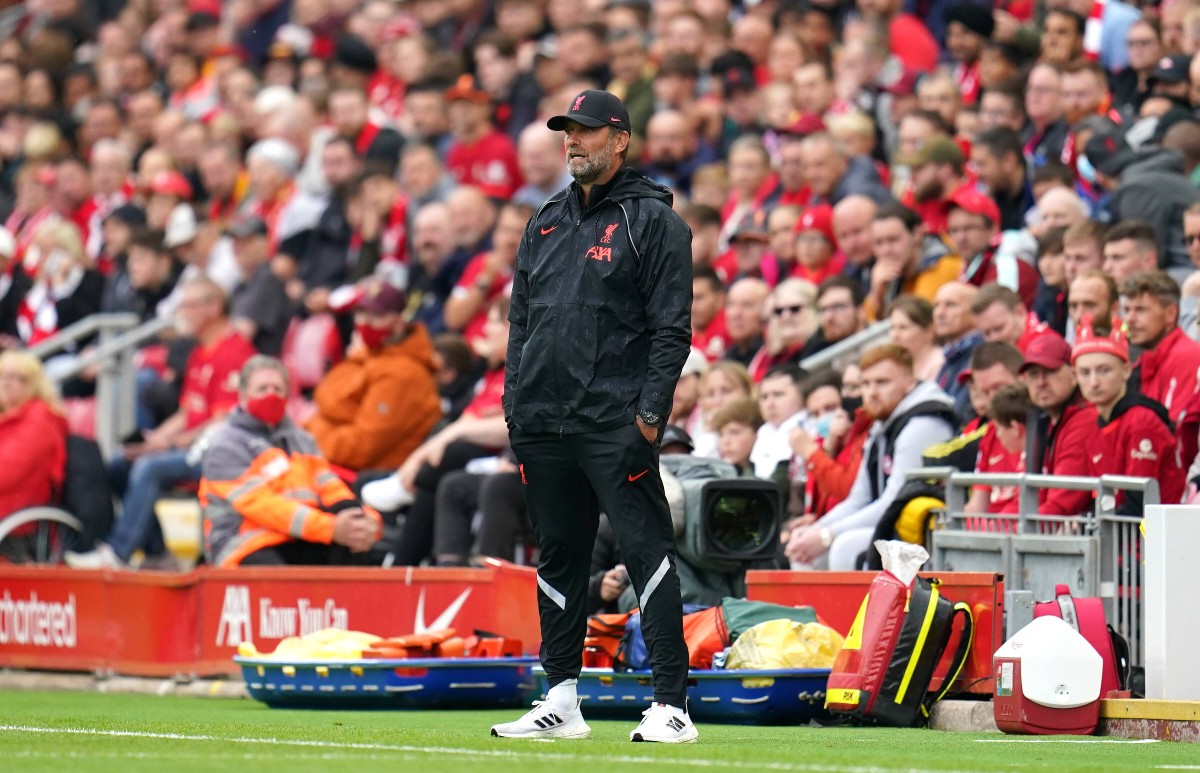 “Everybody has an opinion about it but it is not my position to judge the things that other clubs are doing,” said Klopp, as reported by the Liverpool Echo.

“So the thing that I love about a football match is not about having the best 11 players. That’s how it is. So that always gives you a chance to win a football game. We very often had the better players, probably, on the pitch but lost anyway.

“That’s not good but it shows there is a chance for us as well if we face a team with better players than us. I don’t see that to be 100 per cent honest.

“But if that is the case and there are new ones, who have not been at the club long and have cost a lot of money – of course all the players the clubs have signed have real quality – and if Harry is really going to Man City that would not make them worse! So that’s incredible.

“But City were probably the best team last year and won the league, yes, but didn’t win exactly the one they wanted. That’s the situation. So there are different things you can do in football.

“There is no criticism at all. I don’t understand it 100 per cent how it is possible, but it seems to be possible for them and that is the situation.”

Liverpool spent as much as £75million on Virgil van Dijk in recent years, while Alisson Becker cost £66.8million.

Though, such high spending could be capped in future years with UEFA working on new Financial Fair Play rules.