Raphael Varane is finally a Manchester United player after he was unveiled to the Old Trafford faithful this afternoon.

United agreed a deal to sign the Frenchman from Real Madrid weeks ago but travel restrictions amid the pandemic have meant his official arrival has taken some time.

But the wait for Reds fans came to an end this afternoon when Varane was unveiled to the home support ahead of United’s brilliant 5-1 win over Leeds United to kick off their season.

And after United posted a video of the centre-back’s unveiling, new teammate Marcus Rashford, who is currently injured, reached out on Twitter to say: “Welcome brother @raphaelvarane,” along with a heart emoji. 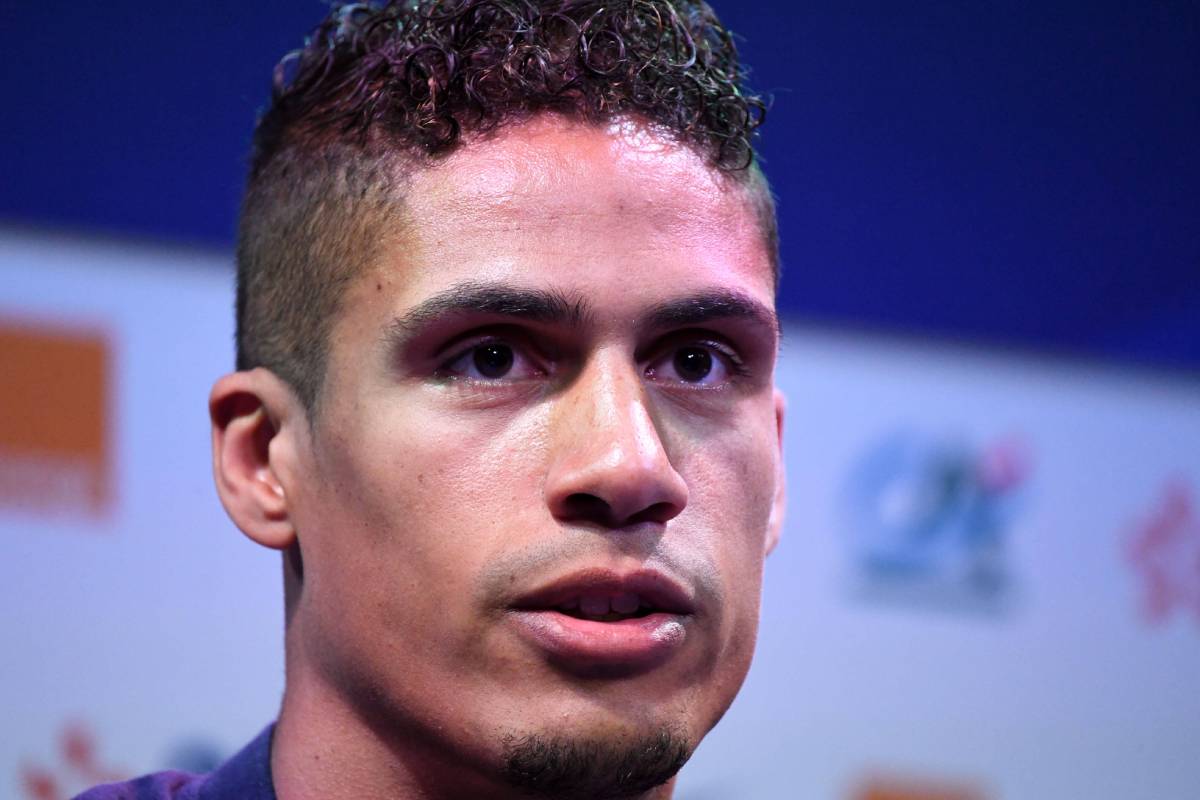 Varane responded to that by saying: “thank you Marcus, see you soon!!”

For United fans, it will be good to see some of their star men already getting along ahead of linking up.

Though, it might be some time before the pair train together with Rashford out for the foreseeable future due to a shoulder operation.