New Chelsea signing Romelu Lukaku has sent a message of support to his teammates ahead of their first Premier League game of the season.

Lukaku was recently confirmed as the Blues’ newest signing and a statement one, too, rejoining the club seven years after leaving Everton on a £97.5million fee from Inter Milan.

The Belgian has gone from strength-to-strength since his initial Stamford Bridge departure, scoring 24 goals last season to finish as Serie A’s top scorer as Inter won the title.

He now links back up with Chelsea, though he is not involved in the Blues’ Premier League opener with Crystal Palace this afternoon.

Lukaku will have to wait until next week to make his second debut for the club having not been registered in time to feature this weekend. 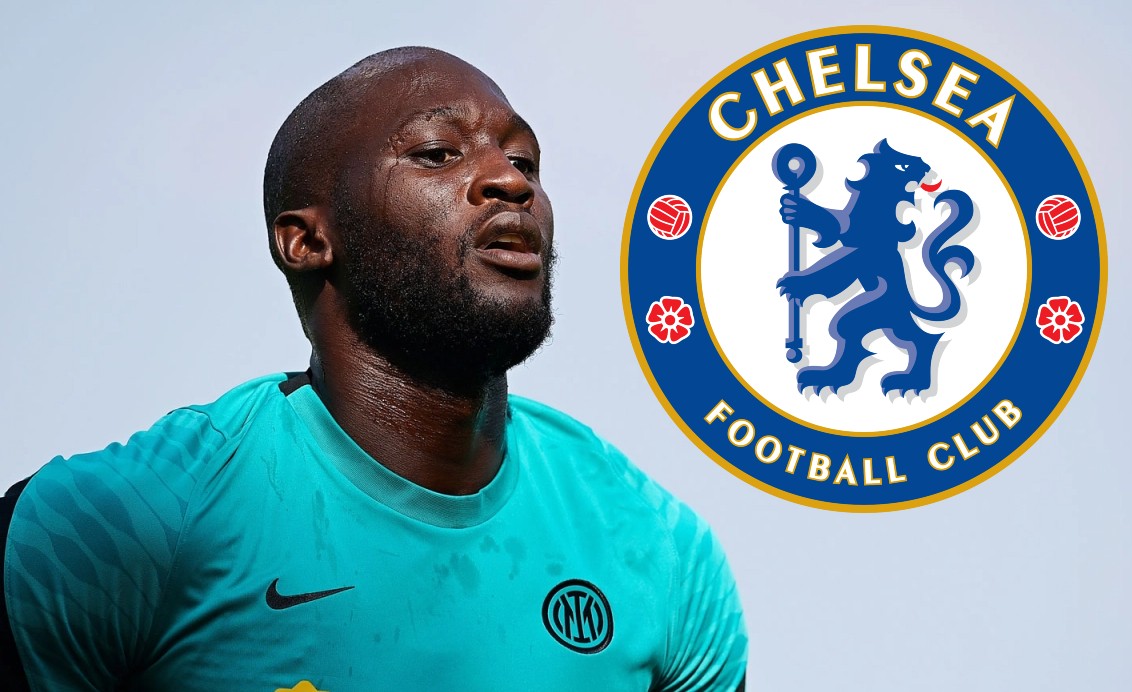 But in the meantime, he has sent a message of support to his new teammates.

Goodluck to the boys!! C’mon @ChelseaFC ?

As you can see above, he tweeted: “Goodluck to the boys!! C’mon @ChelseaFC, ” along with a blue heart emoji.

That’s a message Chelsea fans will love to see.