Thomas Tuchel has praised Trevoh Chalobah after he scored on his Premier League debut for Chelsea on Saturday afternoon.

Chalobah has been at Chelsea since the age of eight, but he has had to be patient when it comes to first-team opportunities, completing three loan spells during his time at the club.

The 22-year-old spent last season on loan with Lorient, following on from spells with Ipswich and Huddersfield respectively.

Having won a Super Cup with Chelsea earlier this week, Chalobah was given his first Premier League start on Saturday afternoon.

And he managed to get on the scoresheet, scoring a brilliant, long-range strike to score the last of Chelsea’s three goals against Crystal Palace. 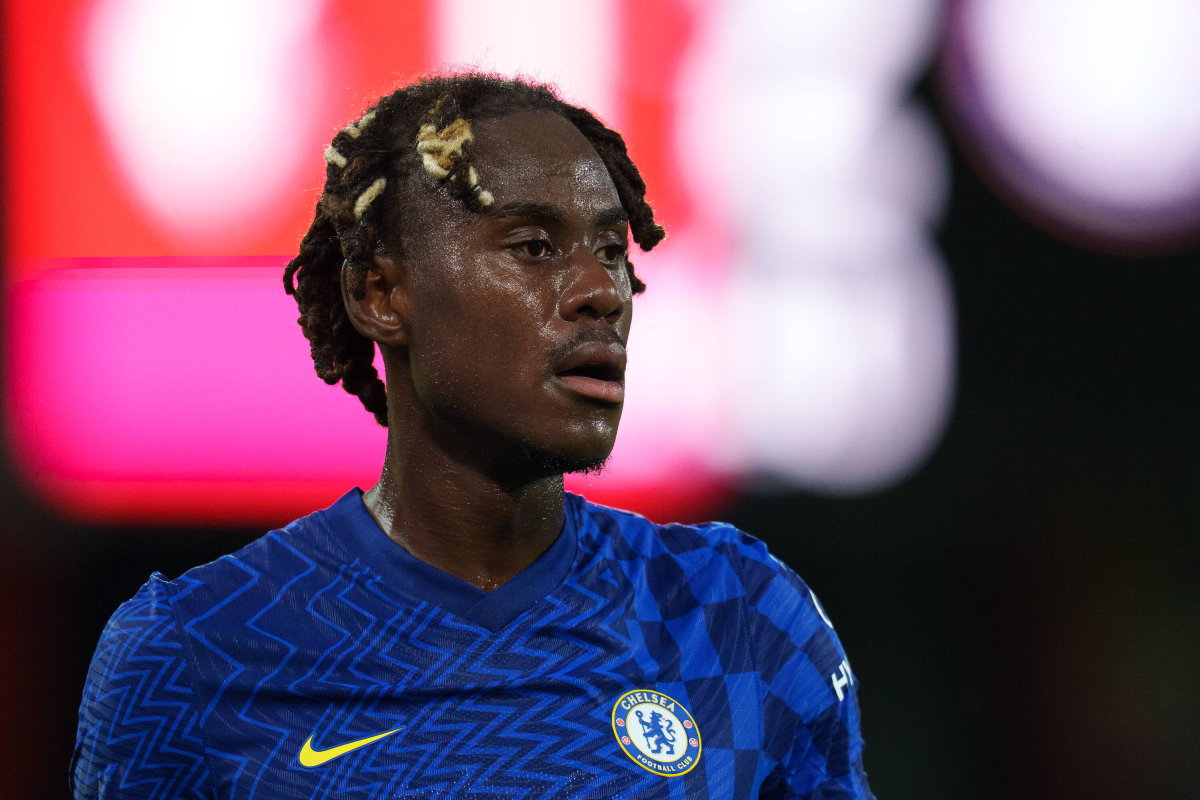 After the goal, Chalobah collapsed to his knees in disbelief, fulfilling a dream of scoring for Chelsea at senior level.

And after the game, his manager Tuchel explained why he earned the opportunity.

“It was well deserved. Trevoh was so strong in pre-season – so solid when he played 90 minutes against Arsenal and almost 90 against Tottenham,” he said, as cited on West London Sport.

“He’s a very humble guy and a very calm guy, but he took his chance to show his quality.

“It’s not a gift, letting him play. It is well deserved. It was a perfect afternoon for him and you could see that everybody was very happy for him.”