Leeds United are closing in on a deal to sign summer target Lewis O’Brien.

The Whites have been chasing the Huddersfield Town midfielder for a number of weeks with Marcelo Bielsa keen on the deal.

And it seems there has been a breakthrough, with The Telegraph reporting that a deal is expected to be done in the coming days.

It’s reported that Leeds are ‘closing in’ on O’Brien with hopes a £7million package plus add-ons can be agreed.

O’Brien has only featured in one of Huddersfield Town’s opening two games of the Championship. 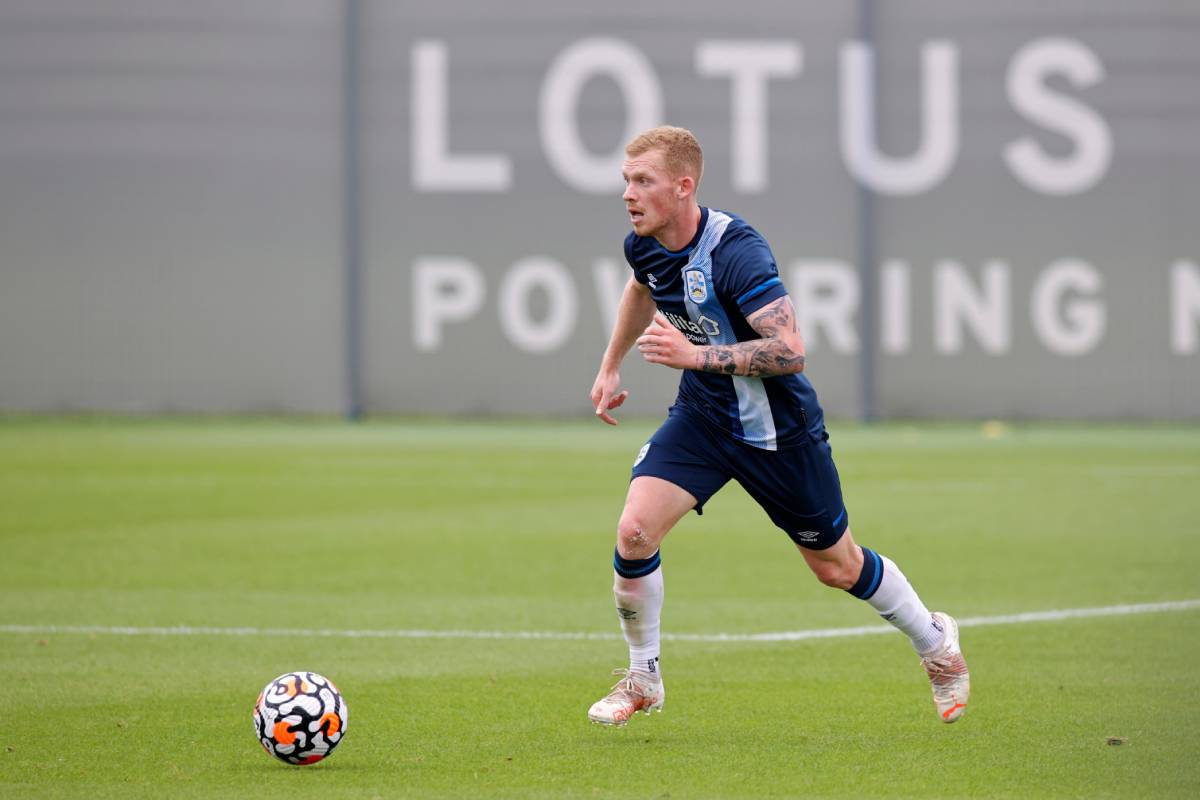 Whether Leeds can get the deal over the line remains to be seen, but it does feel as though they are getting closer to securing their man.

O’Brien is still only 22 years of age and he has less than a year remaining on his current contract, though the Terriers do have the option of a further year.