Bayern Munich have not placed a price tag on Robert Lewandowski amid talks the striker wants to leave.

It emerged this morning via Sky Sports that Lewandowski wants to leave Bayern in a bid to seek a new challenge after seven years.

The Polish striker has scored 204 times in 220 Bundesliga appearances for Bayern, winning seven league titles, a Champions League and a number of other titles during his time at the club.

It’s now being reported he wants something new as he prepares to turn 33 this weekend, and it was also claimed that Bayern had put a £100million price tag on his head. 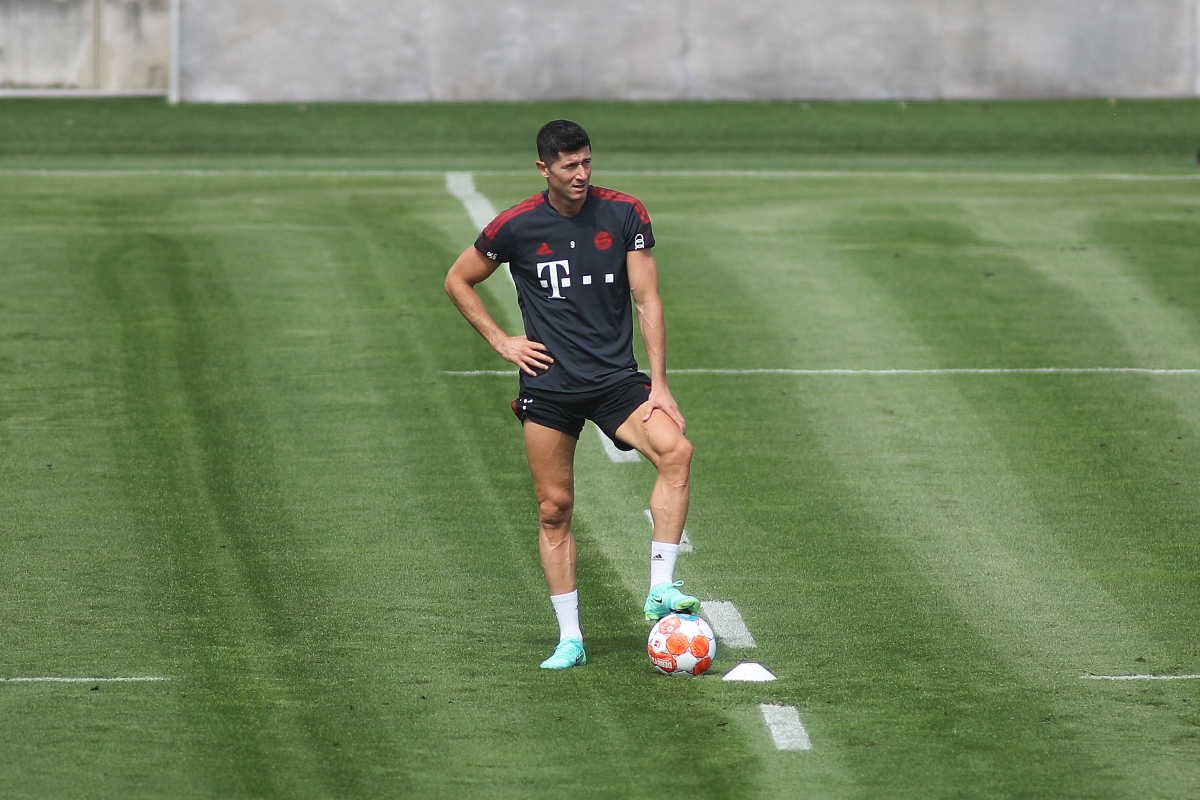 But according to The Athletic, Bayern categorically will not sell Lewandowski this summer, nor have they put any kind of price tag on his head.

It’s not confirmed in the report whether Lewandowski does indeed want to leave, but it seems that in any case, Bayern are not interested in selling their star striker.