Jamie Carragher believes Manchester City might just have done their transfer business the wrong way around this summer.

City pulled off a £100million deal for Aston Villa captain Jack Grealish earlier this summer having been linked with the midfielder for the best part of the year.

But they may not be done there as they continue to be linked with a big-money move for Tottenham star Harry Kane.

Whether they will get him is another question, Spurs chairman Daniel Levy typically playing hardball, but it looks as though the transfer saga will run right up to the transfer deadline at the end of this month.

In the meantime, City’s transfer strategy has been questioned by Sky Sports pundit Carragher, who feels the Citizens might just have been better off attempting to sign Kane first. 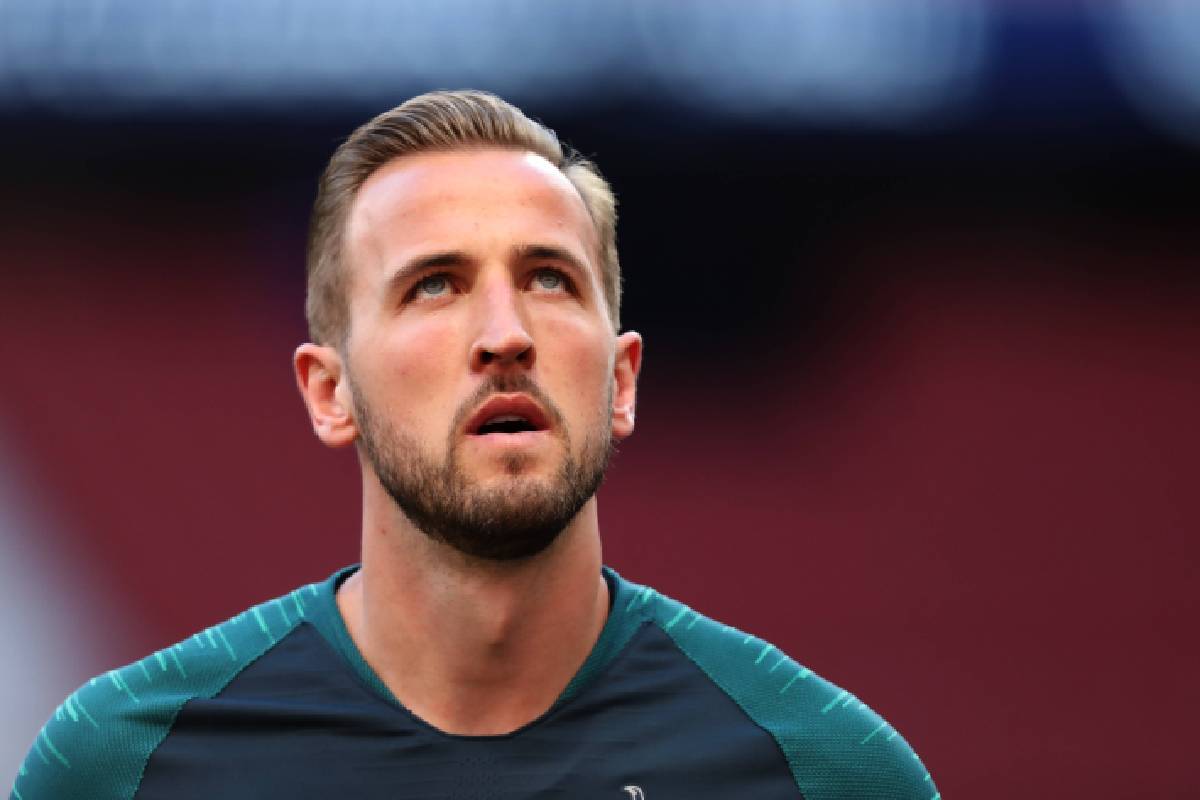 “It is difficult to understand how City imagined this would play out any differently than it has over the past two months,” he wrote in his Telegraph column.

“From the moment it became clear Kane would push for a transfer, and City were preparing their move, everyone in football foresaw the current state of affairs.

“Anything less than £150 million for the England captain is going to be met with an instant rebuke.

“The arrival of Grealish from Aston Villa has supplemented a midfielder already blessed with the likes of Phil Foden and Kevin De Bruyne.

“City obviously had the funds to buy Kane for £150 million at the start of the summer but decided to match the £100 million clause for Jack Grealish. At the moment, it looks like they got their priorities wrong.

“Grealish is a fine player. He will do well at City. I understand why he wanted to move. What I cannot get my head around is why City did not attend to their more pressing needs first.

“Signing Grealish will not be the difference between City defending their title or finally winning the Champions League this season.

“Signing Kane, or a world-class striker capable of scoring between 20 or 30 goals this season, might be.”

Kane remains a Tottenham player for the time being, and City are running out of time with just 11 days remaining in the summer transfer window.