Manchester United are being linked with a move for Paris Saint-Germain star Kylian Mbappe, but it might not be worth Reds fans getting excited.

A report emerged this morning from ESPN claiming United have entered the race for Mbappe ahead of next summer when the superstar striker is likely to become a free agent.

Mbappe has resisted contract talks from PSG but it likely to play this season with the Ligue 1 side.

That means he will be free to negotiate a pre-contract agreement with clubs outside France from January ahead of moving on for free next summer.

That’s an opportunity few clubs would pass up, and it seems United are expressing an interest in making a proposal.

But if Mbappe does leave PSG on a free, it will almost certainly be to Real Madrid. 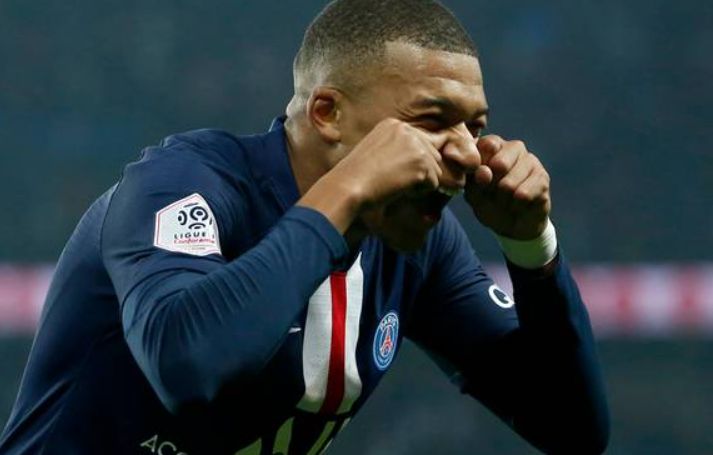 Los Blancos feel they have done all the legwork needed for Mbappe to join them next summer, and as Marca have pointed out, their efforts are completely on course.

Mbappe has resisted a new contract and will almost certainly choose Real Madrid as his next destination having grown up idolising the club.

Meanwhile, Real Madrid have pooled their transfer incomings from the likes of Raphael Varane and Jadon Sancho to be able to make a move this summer if PSG decide to sell Mbappe, or next summer when they will be able to offer the French superstar a bumper bonus and a mouth-watering wage.

And as Diario AS have reported, there is no chance of Real Madrid spending their money elsewhere, the Spanish outlet saying it’s ‘Mbappe or no one’ for the time being as Los Blancos look to complete the transfer that has been in the planning for years.