Jordan Henderson has hailed the impact of Diogo Jota at Liverpool following the Reds’ win over Burnley earlier today.

Jurgen Klopp’s men defeated Burnley 2-0 at Anfield, Jota scoring the opener before Sadio Mane finished things off in the second half.

Jota has proved an excellent signing for Liverpool, scoring 11 times in 21 Premier League appearances since his £41million move from Wolves in September of last year.

And he already has two goals in this campaign, also scoring the opener in Liverpool’s win over Norwich City in their Premier League opener last weekend.

After the Portuguese forward’s latest goal, Liverpool captain Henderson praised his impact, telling the Reds’ official website: “Yeah, he has, he has got the magic touch. 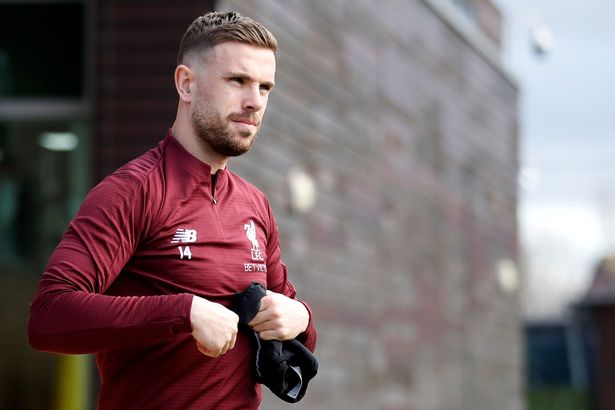 “Around the box he’s lively and he manages to make the right runs. And when he gets in front of goal he normally scores.

“He has been outstanding since he has come back and hopefully he can continue.”

Having not invested heavily like other clubs on forward talent this summer, Liverpool will need players like Jota to continue their form in what they hope will be a season when they challenge for the title following last season’s third-place finish.

The Reds are next in action on Saturday when they take on potential title rivals Chelsea at Anfield.