Jurgen Klopp has slammed Burnley for some of their challenges against Liverpool on Saturday lunchtime.

Liverpool won 2-0 at Anfield to make it two wins from as many games with Diogo Jota and Sadio Mane finding the target.

But Klopp was still left unhappy after the game after witnessing Burnley’s traditionally physical style in action.

The Liverpool boss was outraged as some of the challenging during the games, and he spoke out after the game to call for more protection for his – and indeed other – players.

“Burnley was never a game where you’re flying and you can outplay them, at least not for us,” he said, as cited by the Express. “We always have to be ready for a proper fight. We were today in a really difficult game. 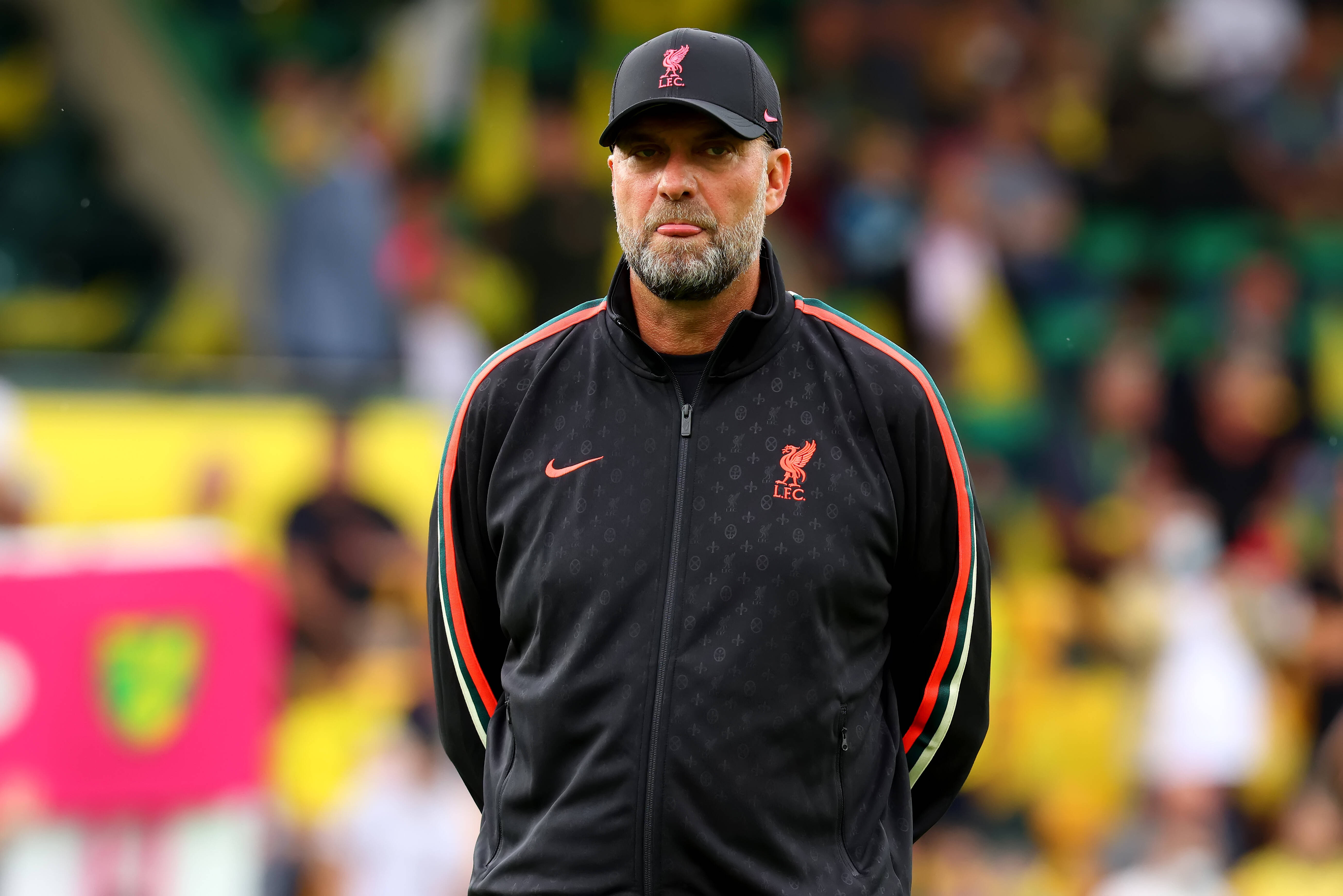 “You saw these challenges with Barnes and Wood with Virgil [Van Dijk] and Joel [Matip]. I’m not 100 per cent sure if we’re going in the right kind of direction with these kind of decisions. It feels like we’re going 10 or 15 years backwards.

“It’s just too dangerous. You cannot really judge the situations. How you get up in the air is fine but when you come down and they stand still into the defender, it’s just hard. The rules are like they are.

“You cannot defend these situations or avoid them. It makes the game really tricky. We scored two goals. A wonderful third one which was offside but I loved the pass from Harvey [Elliott] to Mo [Salah] anyway. Sadio could have scored a few more. In the end it’s 2-0, all fine.

“It all started 20 years ago when we changed the rules to protect the players. I don’t think it’s right but I cannot decide these kind of things.

“I heard we want to let the game flow but it’s always like this. I stick to it. The second goal from Brentford, they did brilliantly, but it must be a foul.

“You cannot clip the arm of the goalie and say, ‘That’s football.'”

Liverpool had a difficult season with injuries last term, Joe Gomez and Virgil van Dijk both suffering serious injuries that saw them miss much of the campaign.

And so it’s not too much of a surprise to see Klopp feeling protective of his players having seen them get a kick or two against a Burnley side that has made its name by playing on the edge physically.