Manchester United legend Lee Sharpe has called on his old club to pull off a rather unexpected transfer.

The Reds have been busy in the transfer market this summer, spending more than £110million across Jadon Sancho and Raphael Varane.

After strengthening out wide and at the back, United are unlikely to make too many more signings this summer, or at least not unless there is a significant departure.

And that means they will not be able to sign a striker, likely having to wait until next year to improve that area of the field.

It’s for that reason Edinson Cavani was given another year on his contract after an impressive first season at Old Trafford. 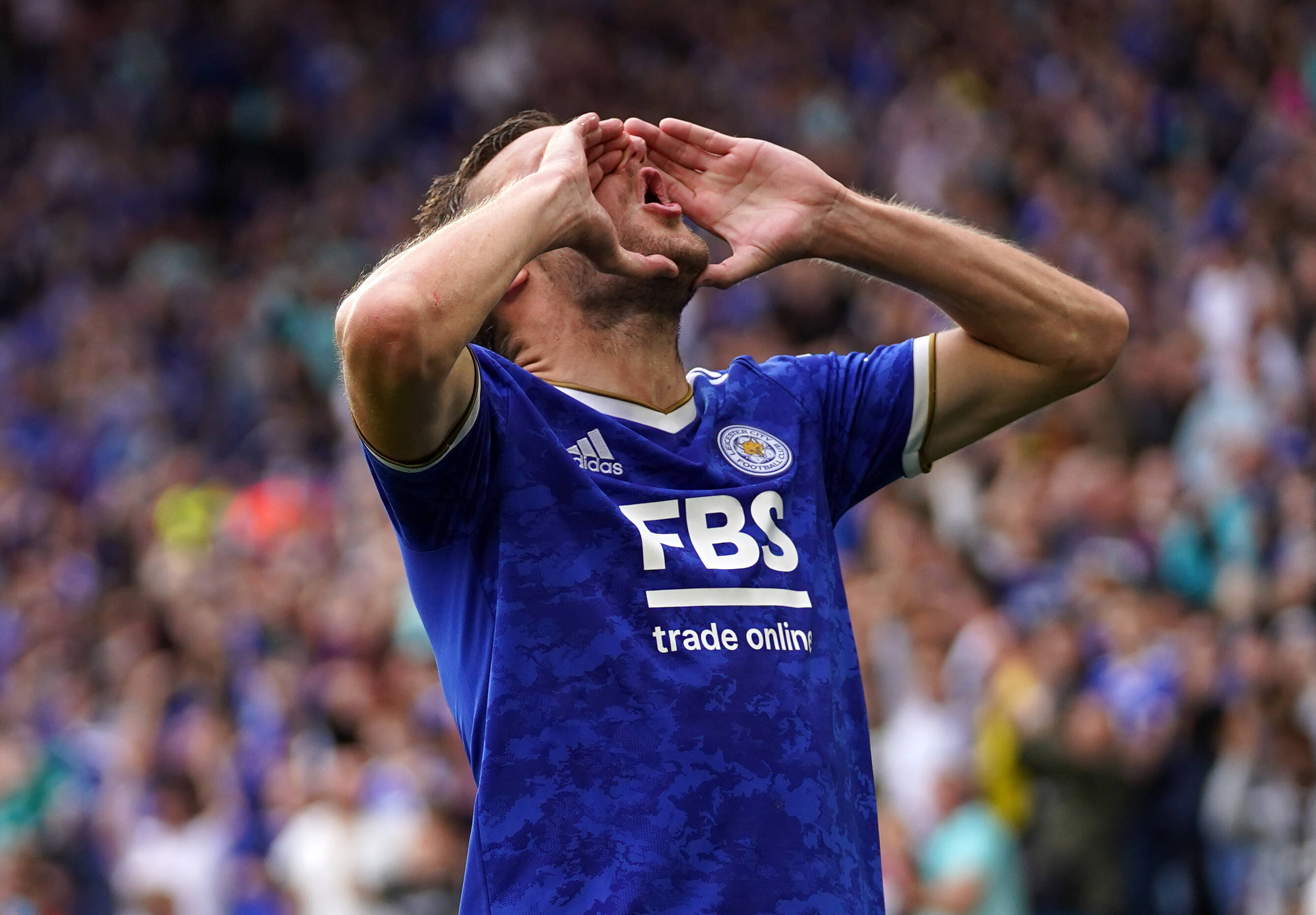 But Sharpe believes United need more, and he has claimed that Leicester City talisman Jamie Vardy should be the man.

“Obviously Cavani is world-class, we know he’s not going to play every game, every minute,” he told The Mirror.

“The rumour mill is still floating around about Haaland potentially coming next year so that makes you think twice about bringing someone in this summer, but if United are short anywhere, it’s in the No.9 area.

“Someone like a Vardy, I don’t know if we will get Vardy, but I think he would be an ideal choice for a couple of seasons.”

In reality, the signing of Vardy would be virtually impossible for United with the former England international happy and under contract for another two years at Leicester City.