United offloaded Lukaku after two years in 2019, selling him to Inter Milan €80 million after he had amassed a record of 28 goals in 66 Premier League appearances.

But since that sale, Lukaku’s trajectory has shot skywards, the Belgian scoring 47 times in 72 Serie A appearances for Inter Milan, helping the San Siro club win the title last season.

The Belgian has now returned to the Premier League on a deal worth £97.5million, and he is set to make his debut for the Blues against Arsenal today.

And ahead of that debut, former Liverpool star turned pundit Souness has criticised United for making the wrong choice in selling Lukaku, suggesting they should have sold Anthony Martial instead. 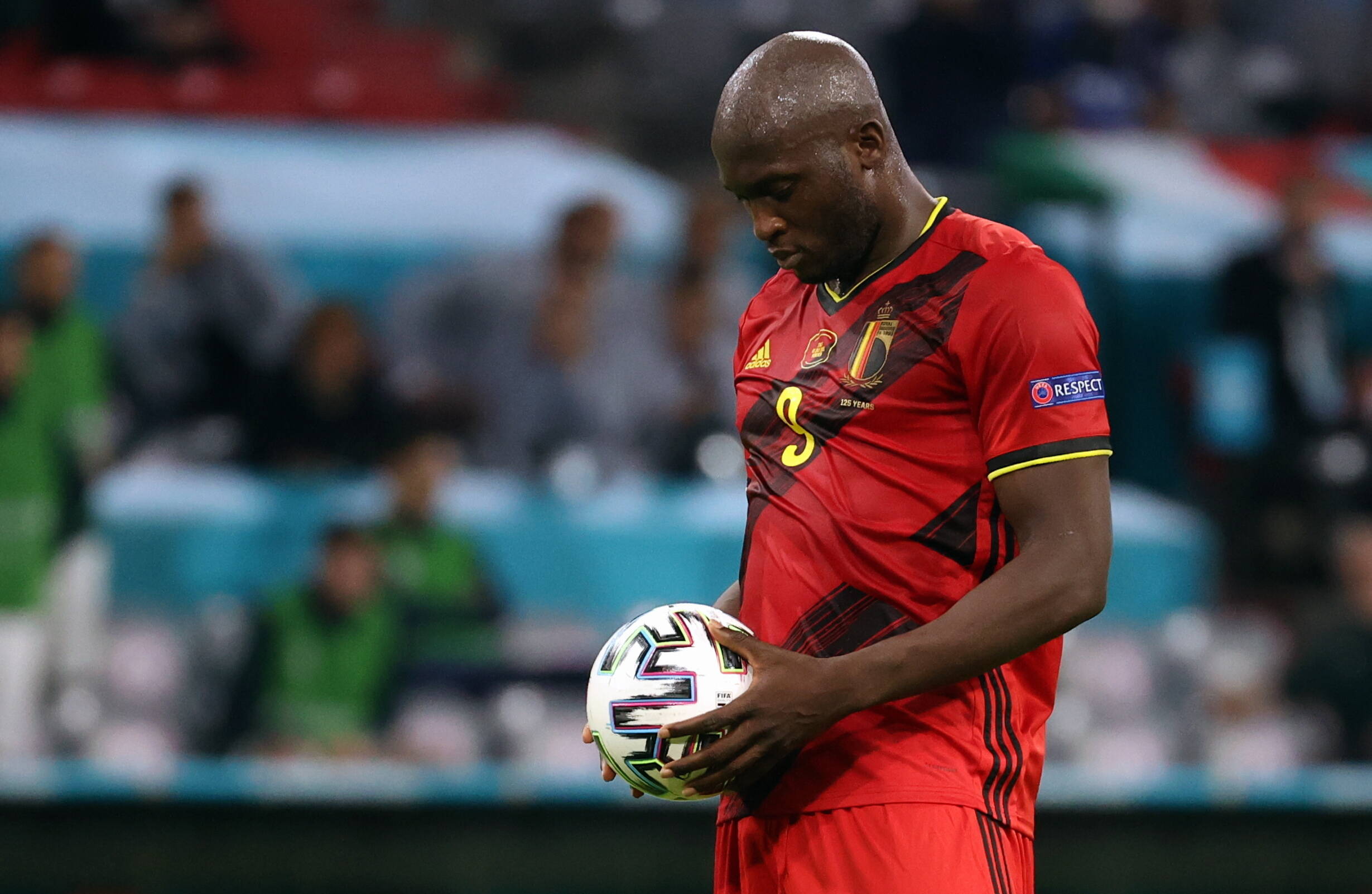 “I’ve always maintained that Manchester United made a mistake in letting him leave and keeping Anthony Martial instead and their scoring statistics suggest that’s the case,” Souness told The Times.

“Lukaku scored 64 goals in 95 games in two seasons at Inter; Martial’s 78 for United are spread across seven seasons and 259 games.

“Lukaku was an easy target who came for big money into a team with no real direction of where they were going.

MORE: Man United striker set to stay at club after all

“The signings were hit and miss and so was the football they were playing. He must have felt unloved to leave Old Trafford.”

Martial has been at United since 2015, scoring 55 times in 168 Premier League appearances, and he is still under contract for another three years with an option of an extra year.