Chelsea have now submitted an offer for Saúl Niguez ahead of the transfer deadline in just seven days’ time.

Reports emerged from the Telegraph that the Blues were interested in a late loan move for the Atletico Madrid star.

And Fabrizio Romano has followed up that report by claiming Chelsea have actually made an offer.

Romano claims the offer is initially on loan but with an option-to-buy, and that is one Atletico Madrid are likely to be open to as long as much of the Spaniard’s wages are paid for the coming season.

Saúl made it clear earlier this summer that he wanted a move having slipped down the pecking order at the Wanda Metropolitano, and Diego Simeone is determined not to stand in his way.

The midfielder is also one of the biggest earners at Atleti and so the La Liga giants are determined not to have a very much overpaid back-up. 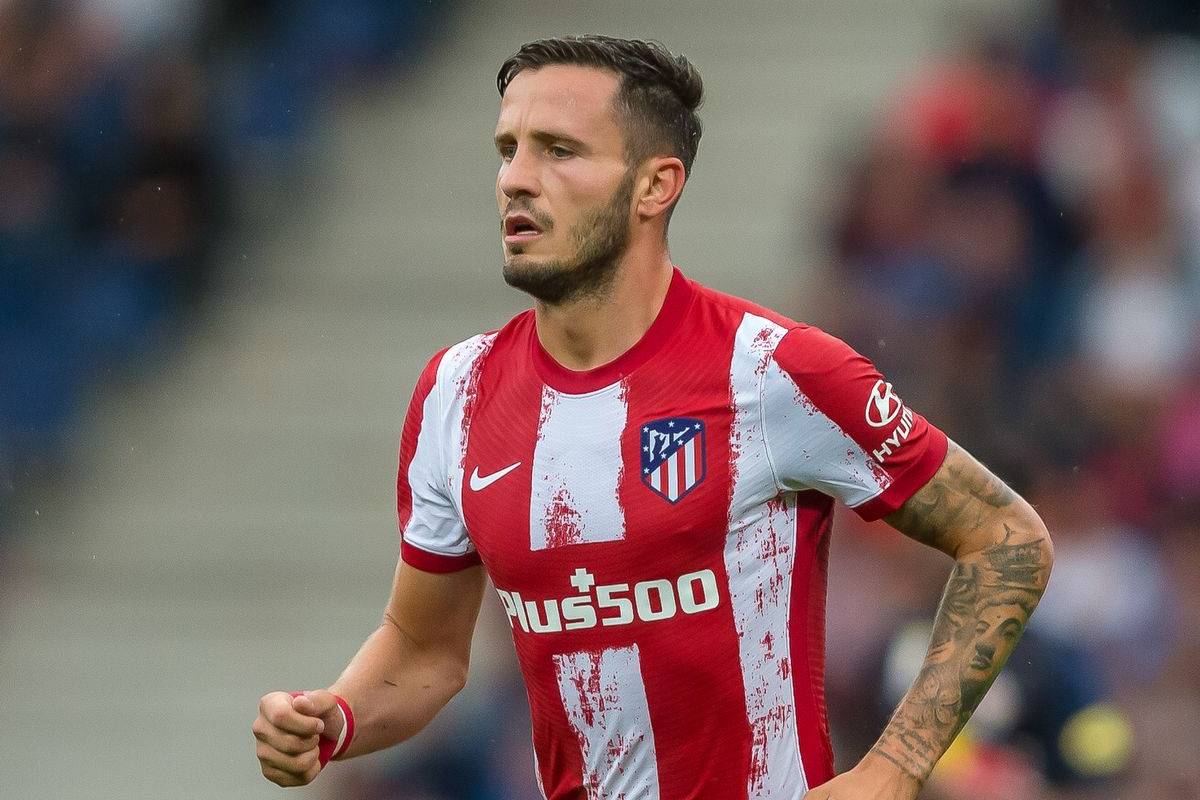 Also Manchester United have asked for Saúl again in the last 24 hours, he’s in the list with Camavinga. ? #MUFC

Chelsea could not take advantage to add even more strength to their squad, while Romano also claims Manchester United have been in touch in the last 24 hours to find out the situation.

It’s understood Saúl is keen to join a club where he will get regular football, and that could be difficult at Chelsea.