Manchester United fans will love what Jamie Carragher has had to say about Jadon Sancho.

Sancho arrived at Old Trafford on a £73million deal from Borussia Dortmund this summer, but the Reds are yet to see much of their new winger.

The England international has had to settle for two substitute appearances so far this season having arrived late to pre-season on the back of Euro 2020.

United got off to a fast start in their season opener, making easy work of Leeds United in a 5-1 win, but that quick start came to a grinding halt following a 1-1 away draw with Southampton over the weekend.

Fortunately for Ole Gunnar Solskjaer, he does have the likes of Sancho and Raphael Varane to call upon to make the difference. 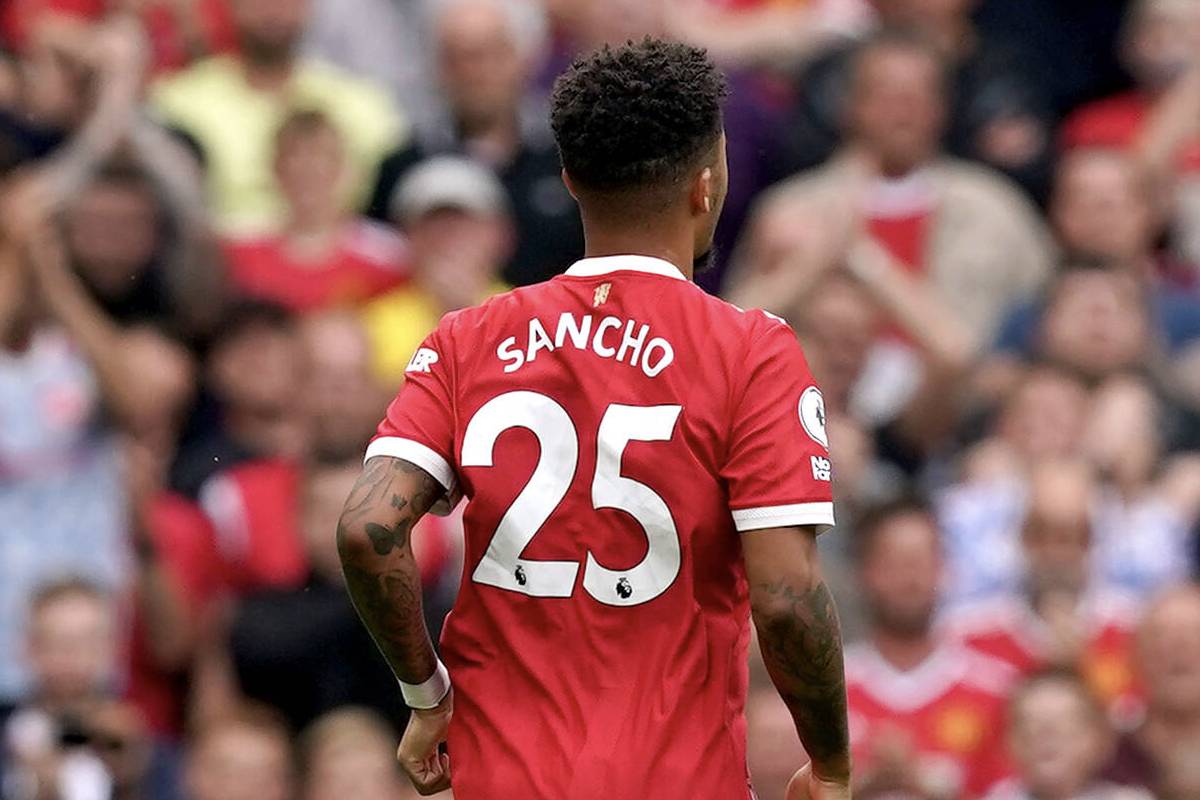 And Sky Sports pundit Carragher believes Sancho could indeed make the difference when he is given the chance from the start.

“I think Jadon Sancho could be a superstar, I really do,” Carragher told Sky Sports. “You look at his numbers in German football, in a top league with a top club, at Borussia Dortmund.

MORE: Manchester United ahead of Chelsea in race for Saúl

“They’ve been after him for a while and they need that player on the right side. At times, I think he’s as good on the left when you look at his stats at Dortmund.

“You’re getting one of the superstars from the Bundesliga.”