Rio Ferdinand has called out former Manchester United teammate Phil Jones for not walking away from Old Trafford sooner.

Jones has struggled with injuries at United but remains at the club 10 years after his arrival from Blackburn Rovers, making just 165 Premier League appearances in that time.

The centre-back is still only 29 years of age, but in the current United squad, he has little hope breaking into Ole Gunnar Solskjaer’s team.

Raphael Varane and Harry Maguire will likely be the starting pair, while Victor Lindelof and Eric Bailly will provide depth in the position.

And with Jones’ future up in the air amid reports from the Express that he has decided to call it a day at Old Trafford, Ferdinand has criticised the defender for not leaving earlier.

“He’s had too many injuries… I was in the same team as Phil Jones, he came from Blackburn as a young kid, everyone was saying he was going to be this great player.

“Huge potential but injuries have absolutely annihilated his career and then confidence issues at certain times as well. He’s never been able to fully establish himself in the team. Whether it’s injuries, lack of form, lack of confidence.” 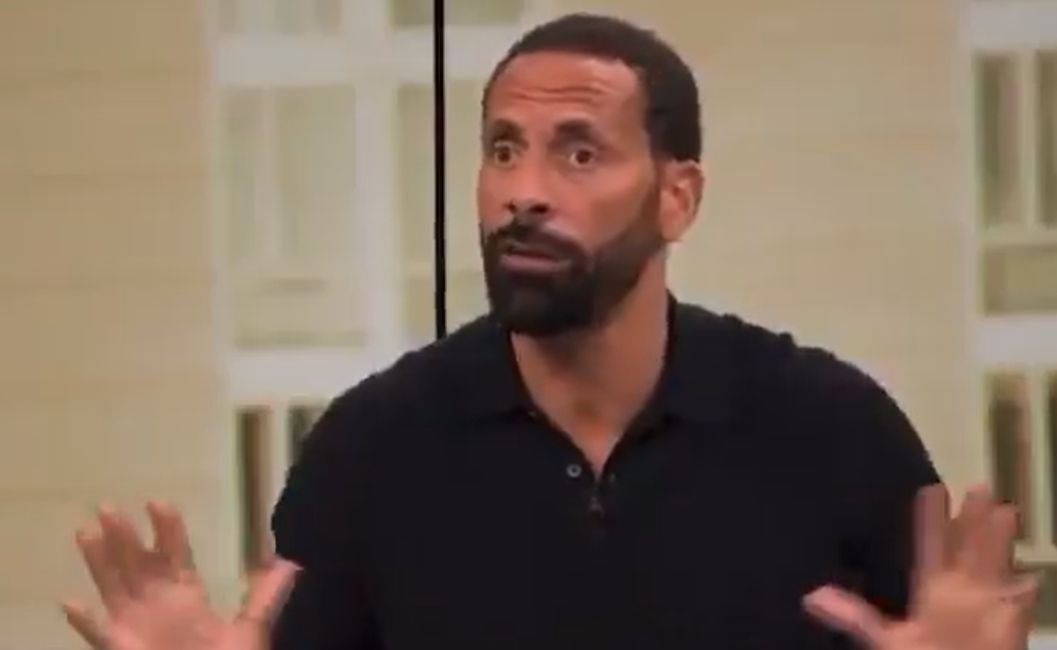 “I am baffled at how he’s still been given a new deal at the club given his past few years at the club. It just doesn’t make sense to me how you get a new deal.

“Phil Jones isn’t that. I think [Danny] Drinkwater has been the same a little bit [at Chelsea ]. It’s quite easy to sit there a little bit, hide behind the curtains.

“To be fair to Phil Jones, I’ve not seen him come out and speak and clarify, he might have had injuries we don’t know about.

“But if he’s been fit and has been sitting there like he has been, sign a new deal and stay and not go out on loan… that’s not what a footballer wants to do.”

Jones is still under contract until 2023 at Manchester United having signed a new deal in 2019.

But it does look as though the 29-year-old will move on this summer with no sign of an opportunity in Solskjaer’s plans.