Cristiano Ronaldo has left Juventus training amid speculation over his future at the club.

Reports have intensified around Ronaldo’s future after he asked to start from the bench for Juventus’ clash with Udinese over the weekend.

It has been claimed that the Portuguese superstar is keen on a move with less than a year remaining on his Juventus deal.

Manchester City have been linked with a move for Ronaldo, as cited by the Manchester Evening News, and so speculation was rife again today when the 36-year-old left training early.

But according to Sky Sports, Ronaldo left training due to an arm injury and he has become a doubt for the Old Lady’s clash with Empoli on Saturday. 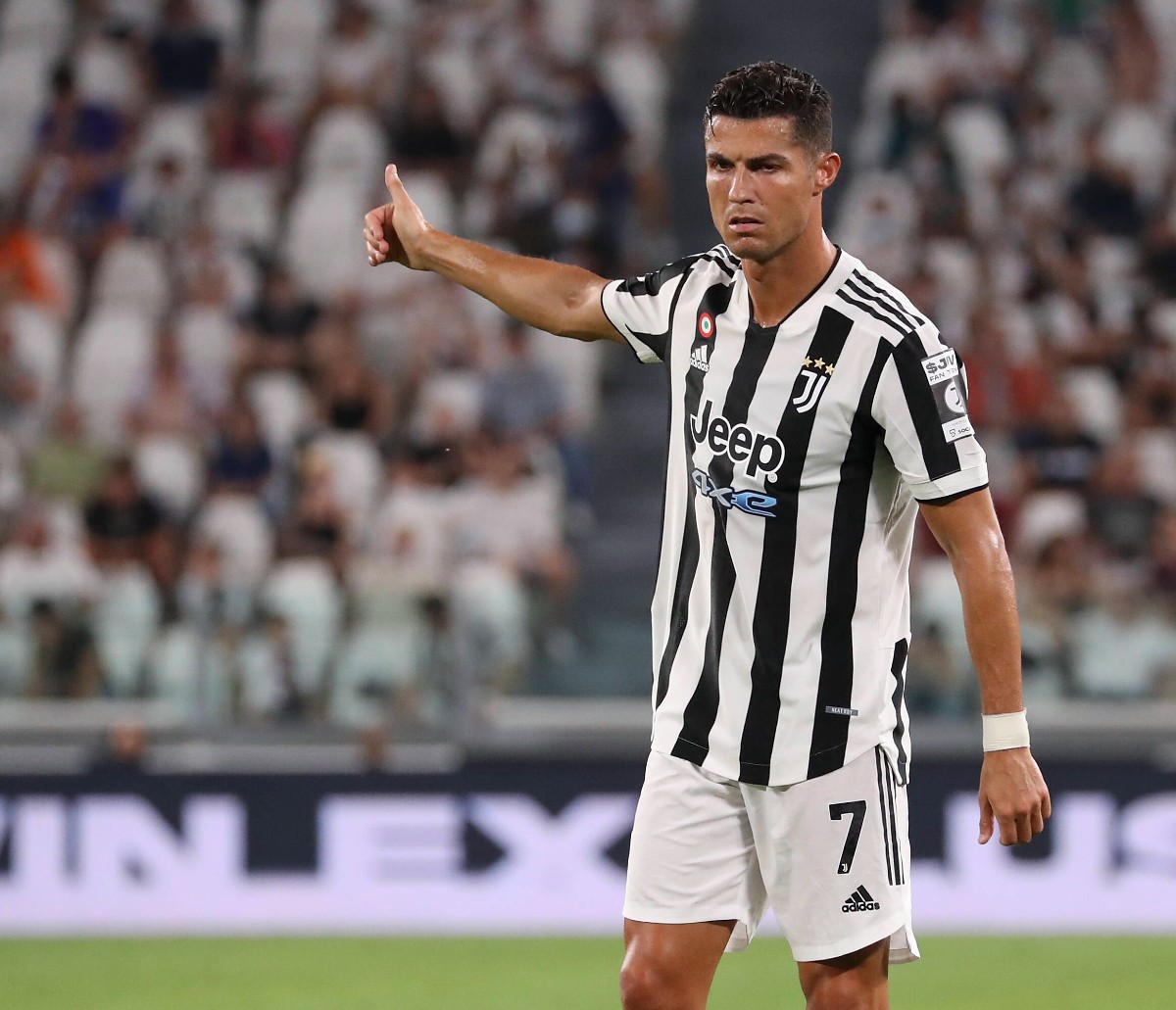 It’s reported Ronaldo will be assessed ahead of that game to see if he can participate.

Meanwhile, transfer speculation will likely continue with the window not due to shut for another six days.

If Ronaldo does not sign a new contract at Juventus, he will be free to leave next summer and free to agree a pre-contract agreement with any club outside Italy from January.