Under-pressure Arsenal boss Mikel Arteta appears to be unpopular with a certain segment of the dressing room.

The Spaniard finds himself under real pressure having failed to qualify for European football last season before starting this term with back-to-back defeats.

It is thought Arteta will be given time to turn things around, but he won’t be granted the same level of patience he received in his first full season, according to the Mirror.

But as Arteta tries to turn things around, a report has emerged in the Independent claiming the Spaniard isn’t popular with everyone in the dressing room.

The report claims Arteta ‘thinks he knows it all’, and that there are concerns about how ‘arrogant’ he can appear. 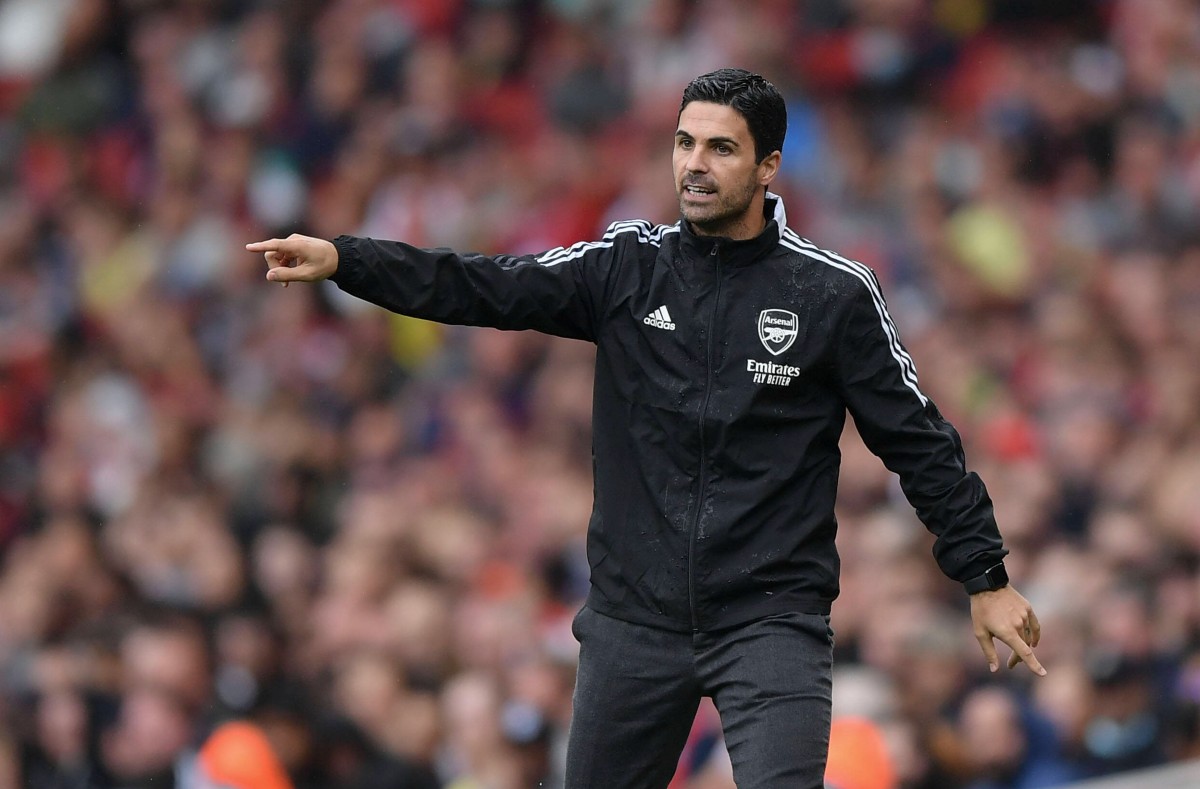 It’s also claimed the players feel many of the training sessions are ‘too clean’ and that they do not prepare them properly for Premier League action.

Whether the report holds any weight remains to be seen, but Arteta is indeed struggling to get his men to perform.