Mikel Arteta has sent a clear message over Pierre-Emerick Aubameyang.

The Gabon international has been linked with a move away from the Emirates Stadium having struggled for form since signing a new contract at the start of last season.

The Gunners have spent significantly this summer to strengthen their squad, snapping up the likes of Ben White and Martin Odegaard.

And ESPN report that Arsenal are looking to offload some fringe players to ease the impact of that spending, but it is clear Aubameyang is not one of those players.

But still under contract until 2023, the striker is going nowhere this summer, as far as Arteta is concerned. 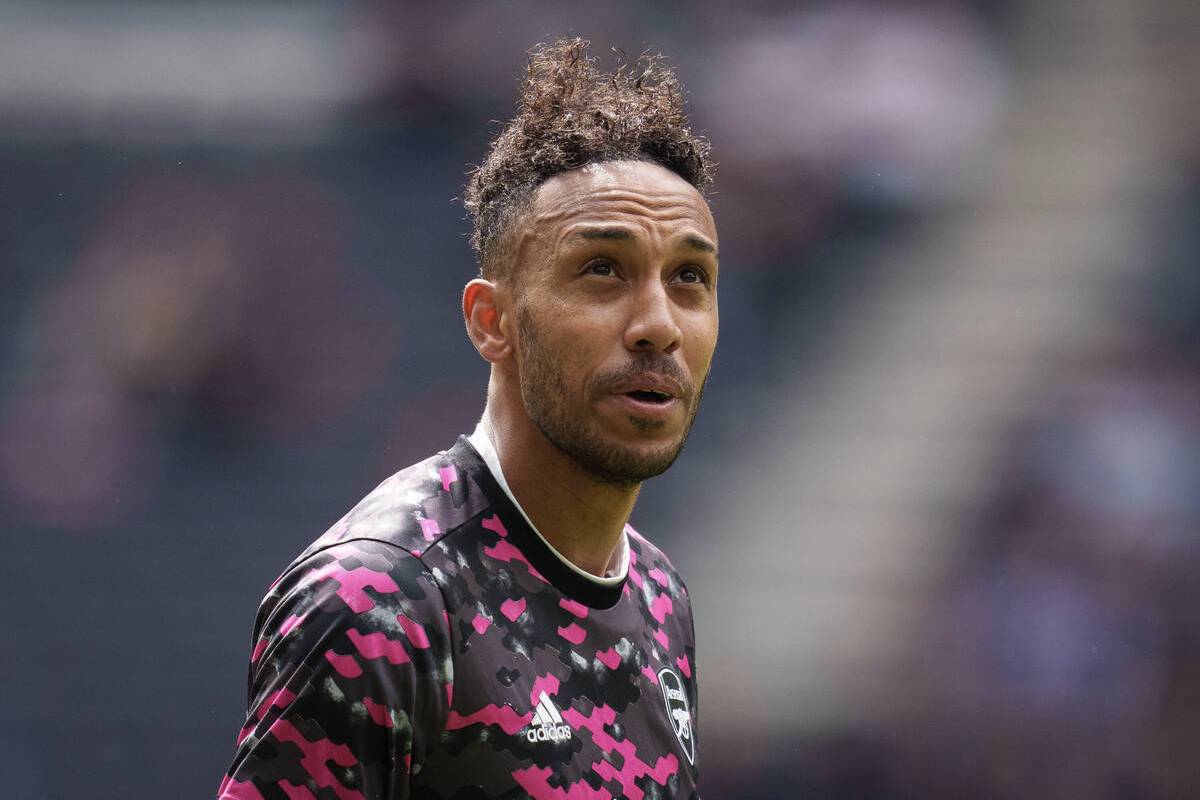 The Spaniard said during his latest press conference, as cited by ESPN: “I don’t know. Pierre-Emerick Aubameyang is our player and he will remain here.”

Aubameyang scored 14 times across all competitions last season, but that was less than half of the 29 times he scored in the previous campaign.

He did, however, show signs of returning to his best form on Wednesday night when he scored a hat-trick for Arsenal against West Brom in their Carabao Cup thrashing of the baggies.

The news will be a big boost for Arsenal, with fans wanting to see their team strengthened heading into this season.

Regardless of a dip in form last season, an Aubameyang departure would weaken Arsenal with limited top-class striking options beyond the Gabon international in the current squad.