Juventus boss Massimiliano Allegri has confirmed Cristiano Ronaldo has told him he will be leaving the club.

The Portuguese superstar has less than a year remaining on his contract, and reluctant to pen a new deal, he has now told Juventus he wants to leave the club.

Confirming the news in a press conference, as covered by BBC, Juventus boss Allegri said: “Yesterday, Cristiano told me that he no longer has any intention to play for Juventus.

“For this reason he will not be called up for tomorrow’s game. 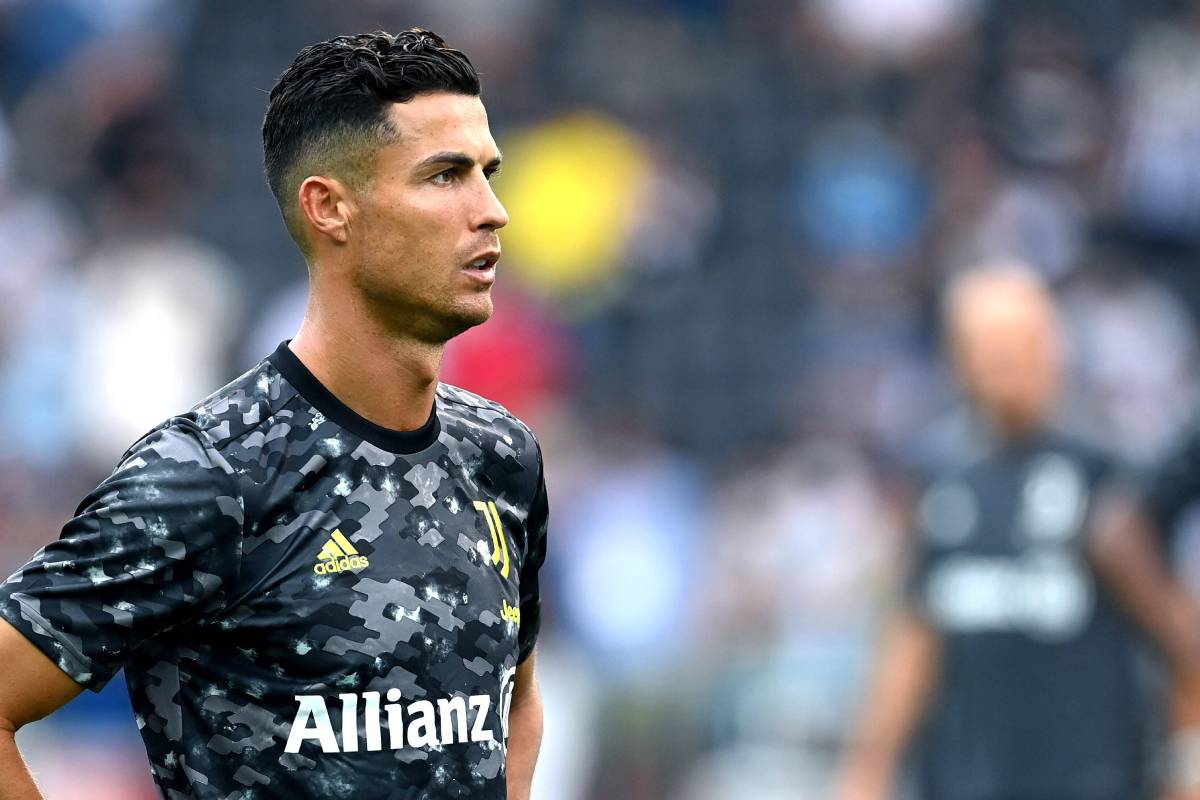 “Things change, it’s a law of life. Juventus remains, which is the most important thing.

“He is to be thanked for what he has done, also as an example amongst the youngsters. But as I said, we must go on.”

That will be a crushing blow for Juventus, but if Ronaldo was not intending to sign a new contract, it will at least allow them to make money on the former Real Madrid star.

MORE: Ronaldo speeds away from Juventus training after saying goodbye

It’s widely reported that the Old Lady still have more than £20million in payments remaining on Ronaldo, and they will now be able to recoup that in a transfer.

Manchester City appear to be the most likely club to sign Ronaldo as they continue their search for a striker this summer.

Sky Sports report discussions have already taken place ahead of a potential transfer, and that’s despite Ronaldo’s rich history with Manchester United where he became a club legend.