The Reds enjoyed an impressive campaign of last, but they did not manage to pick up any trophies, finishing second in the Premier League and losing to Villarreal on penalties in the Europa League final.

This season, there is pressure on United to go one better having spent more than £100million on the signings of Raphael Varane and Jadon Sancho.

Keeping Pogba will help, too, the Frenchman being linked with a move away from the club amid an expiring contract.

Pogba is out of contract next summer, though talks are ongoing over a new deal, according to the midfielder’s boss Ole Gunnar Solskjaer. 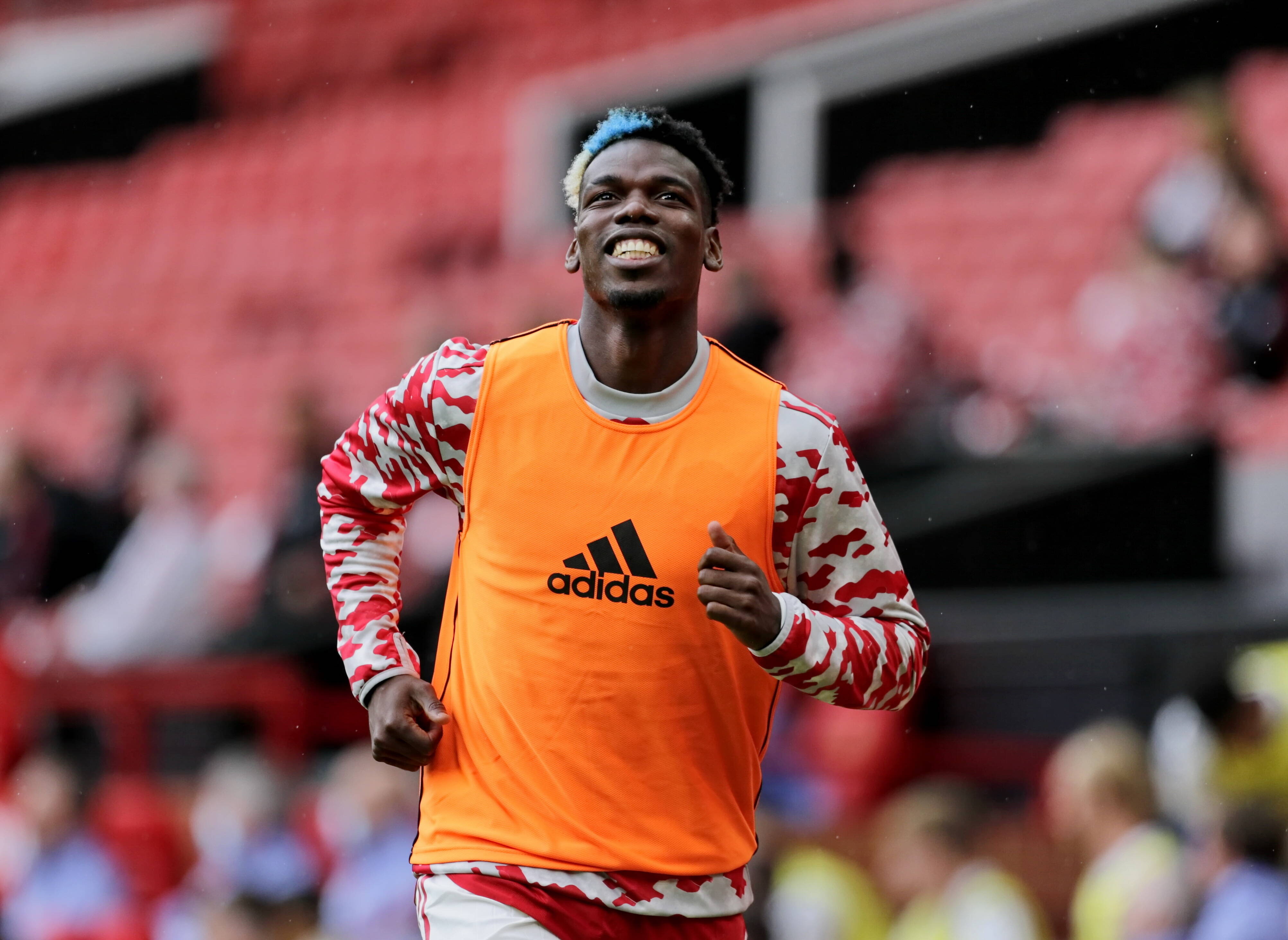 In the meantime, Pogba is performing at the top of his game, managing five assists in his first two games, four of those coming in the first game alone.

And while he would like to finish at the top of the Premier League’s assist standings, it’s silverware that is the primary aim for him and his teammates this season.

“Which assist means the most to me? The next one. The next one, hopefully,” he told Manchester United’s official website. “It’s true that it’s been very nice to get those assists, but then you want to finish [as] the top assister of the league.

MORE: Roy Keane on the verge of return to management

Keeping Pogba would be a huge boost for Manchester United this summer.

Having strengthened significantly, a haul they could still add to in the final four days of the window, losing their star midfielder would represent a huge setback, especially this late in the window.

The news that contract talks are ongoing, as cited by the Daily Mail, is a huge boost for United, especially given Pogba’s form at the start of this season.

The Frenchman is clearly in the right frame of mind heading into this season, determined to get some silverware having come so close last term.