Paris Saint-Germain are said to be attempting to pull off a blockbuster signing ahead of the end of the transfer window.

It’s looking increasingly likely Kylian Mbappe will end up at Real Madrid ahead of the deadline amid a bid worth €180million in total from the Spanish club.

According to Fabrizio Romano, the two clubs are in the process of thrashing out a deal, but that won’t be the end of the transfer drama.

Amid a whole host of blockbuster transfers this summer, including Lionel Messi and possibly Cristiano Ronaldo, it seems PSG could be pursuing a late deal for Borussia Dortmund superstar Erling Haaland.

Haaland was heavily linked with a move to Chelsea this summer, but the Blues turned their attention to Romelu Lukaku. 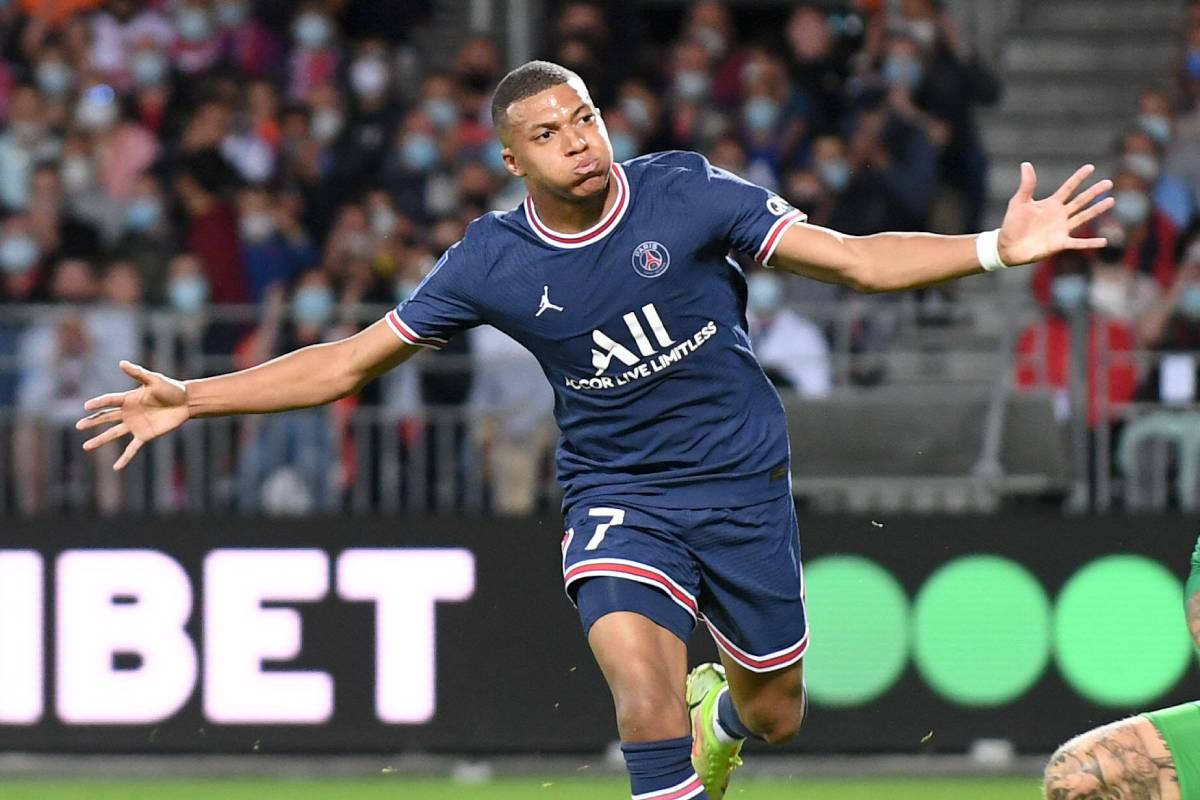 Exclusive: PSG have sounded out Mino Raiola over the possibility of replacing Kylian Mbappe with Erling Haaland. Seems v tough at this late stage but it would mark an amazing end to the transfer window… https://t.co/GrqdSN31Rc

PSG are now said to be in contact with Haaland’s agent Mino Raiola, according to Matt Law of the Telegraph, in a bid to land the Norwegian striker as Mbappe’s replacement.

It’s a bold move from PSG, especially with just four days remaining in the window, but they will be keen to replace Mbappe.

Haaland is valued at somewhere near £150million.