Tottenham are said to be in ‘advanced talks’ to sign Barcelona outcast Ilaix Moriba.

Ilaix was seen as one of the brightest talents to come through Barca’s La Masia academy in recent years, but a contract standoff saw him ousted ahead of this season.

Barca offered the midfielder a new contract, but the 18-year-old was not impressed and held out for an improved wage from what was being offered.

The Blaugrana made a further bid, but that was their last, and unwilling to meet the demands set by Ilaix’s camp, the two have agreed to part ways before the end of the current transfer window, which is in just four days. 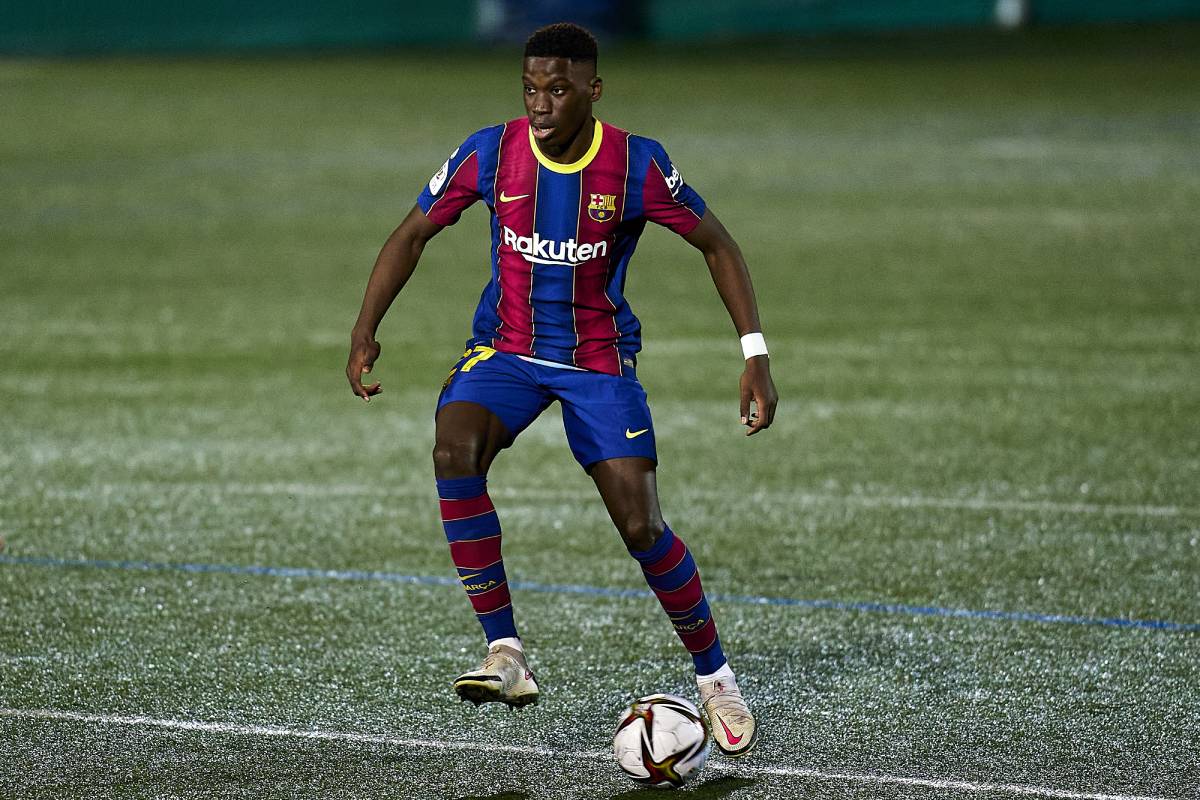 In light of that, a number of clubs have expressed an interest in the young talent, but it looks as though it is Tottenham who will pull off a deal.

According to The Independent, Tottenham are in ‘advanced talks’ with Ilaix over a deal, though negotiations remain ‘complicated’ due to the youngster’s wage demands and the fees involved.

Barcelona are said to want around £13million to complete a sale, and there is also interest from the likes of RB Leipzig, though Ilaix reportedly prefers a move to London.

This could be a very shrewd deal from Spurs if they can pull it off.