It was thought Ronaldo could be heading to Manchester City this summer after it was revealed he would not continue at Juventus with less than a year remaining on his contract.

But United stepped in at the 11th hour to pull off a deal to bring Ronaldo – who is a legend from his original spell at the club – back to Old Trafford.

The Reds announced the deal on Friday night, announcing that they had agreed a deal with Juventus pending personal terms and a medical.

And while the deal is a relatively cost-effective one, it does top up and already hefty spending total for United. 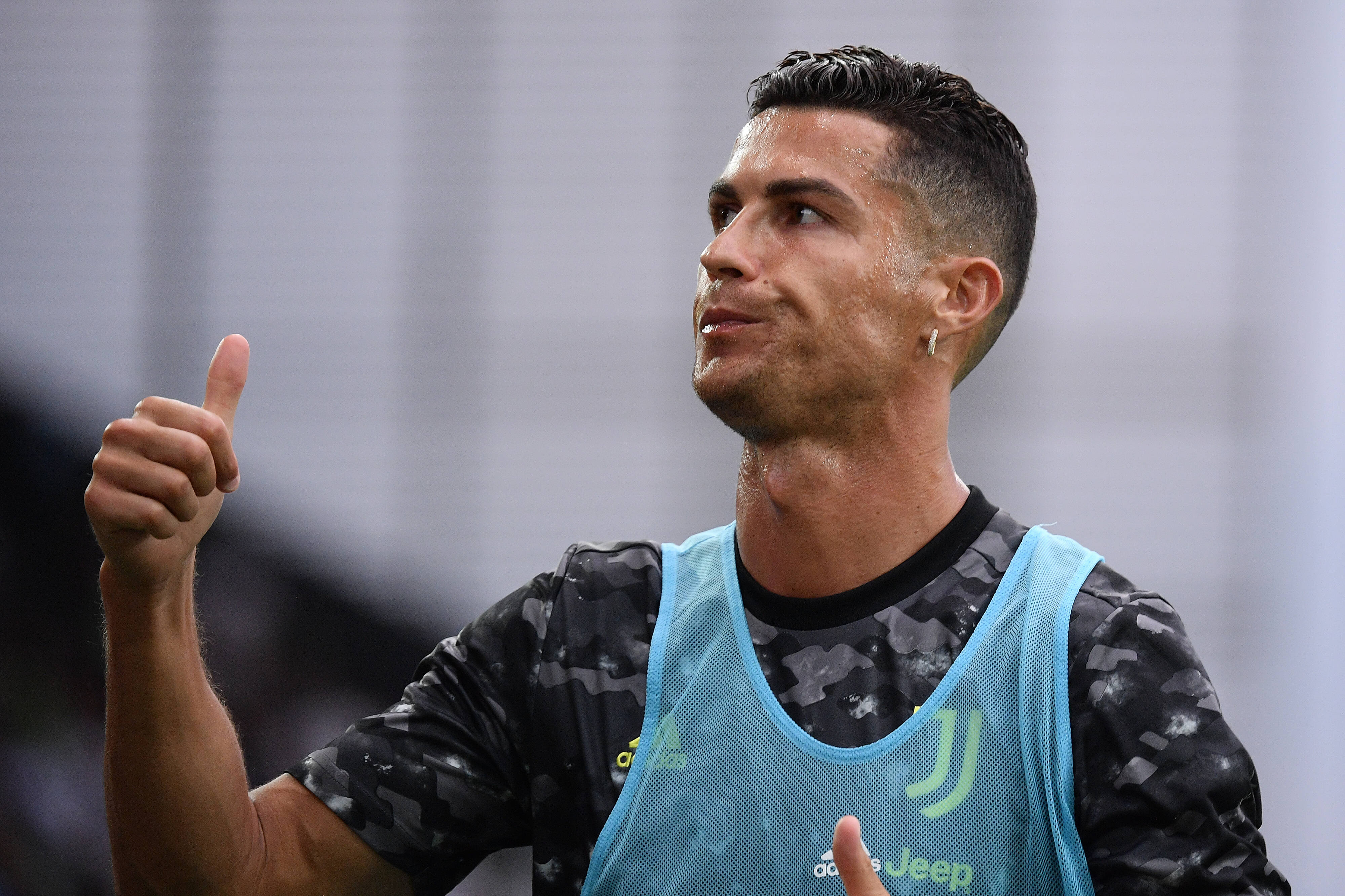 The Reds had already signed Jadon Sancho from Borussia Dortmund for £73million, while Raphael Varane joined from Real Madrid for £36million, not including add-ons, according to Transfermarkt.

Ronaldo, meanwhile, is set to join for £12.87million, according to Sky Sports, plus £6.87million in add-ons.

Tom Heaton joined for free, and so United’s spending total is left at £121.87million, though it is a touch under £135million with add-ons.

That’s some significant investment, but United will feel they have got good value for that having signed three world-class talents, while other clubs are spending £100million or close to it on just one player.