Negotiations between Barcelona and Tottenham are said to be picking up ahead of the transfer deadline.

Spurs have just three days to get their man with the transfer window set to slam shut on Tuesday evening.

And they have just ramped up their efforts following the sale of Moussa Sissoko to Watford, albeit the deal was only worth £2.5million according to Sky Sports.

Sissoko’s departure means Tottenham now have room in their midfield, and according to Spanish outlet Mundo Deportivo, talks have intensified with Barcelona over the signing of youngster Ilaix.

Ilaix was seen as one of the brightest talents to come out of Barca’s La Masia academy but the midfielder’s relationship broke down recently. 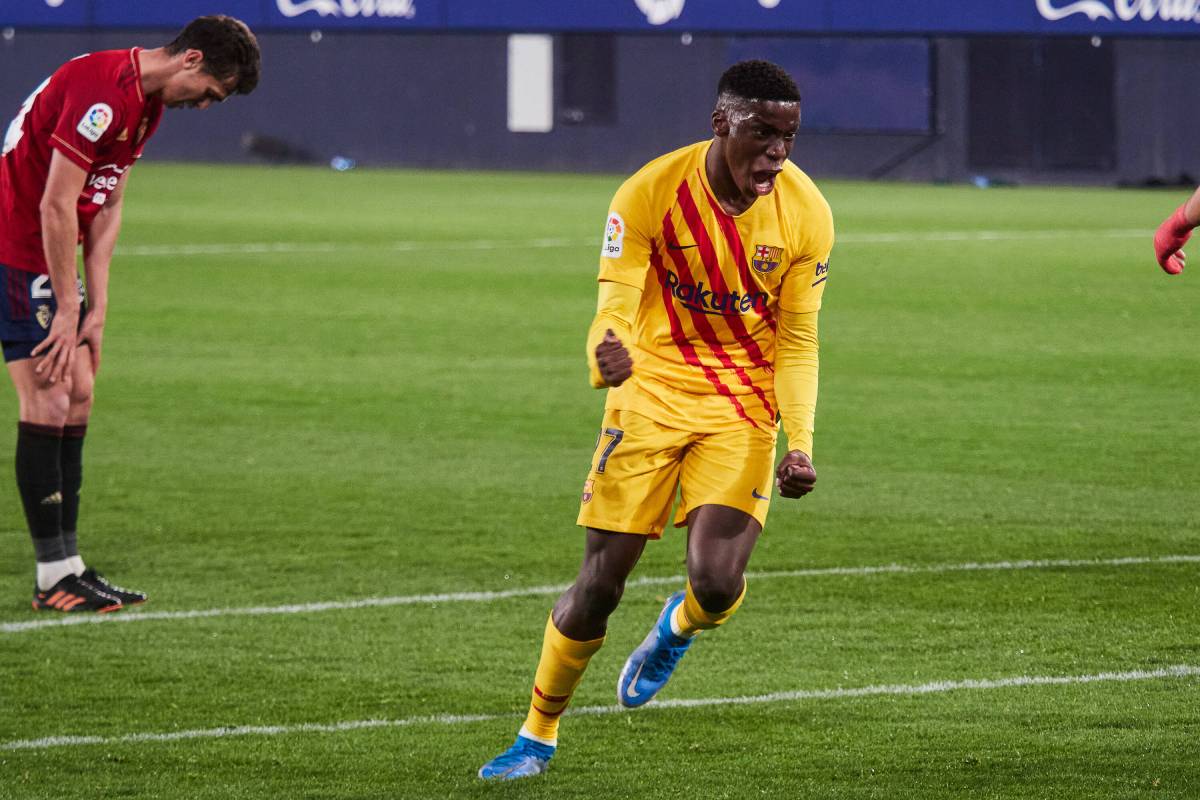 The Guinea international was offered a new contract but decided to hold out, feeling the offer was a low one.

As a result, he will now be sold due to having less than a year remaining on his current deal, and Spurs are interested.

According to the report, talks are ongoing, and Ilaix even spent last weekend in London to discuss terms ahead of jetting off on international duty.

Personal terms are expected to go smoothly, but at this point, it’s said that a deal remains on the ropes due to Barcelona hoping to receive £17.1million for Ilaix.

Spurs are hoping to pay less given Ilaix has less than a year remaining on his current deal.