Manchester United are not expected to reinvest any fee they might receive for Dan James.

United are said to be in talks with Leeds United over the permanent sale of winger James ahead of tomorrow night’s transfer deadline.

That’s according to Stretty News, who say James is to be offloaded as a consequence of the Reds’ summer business, which has seen them sign Jadon Sancho and now Cristiano Ronaldo.

Crucially, however, it’s claimed that United are not expected to reinvest any of the money they receive from James having already spent significantly this summer.

James has started two of United’s first three games of the season, making this potential sale appear a little surprising. 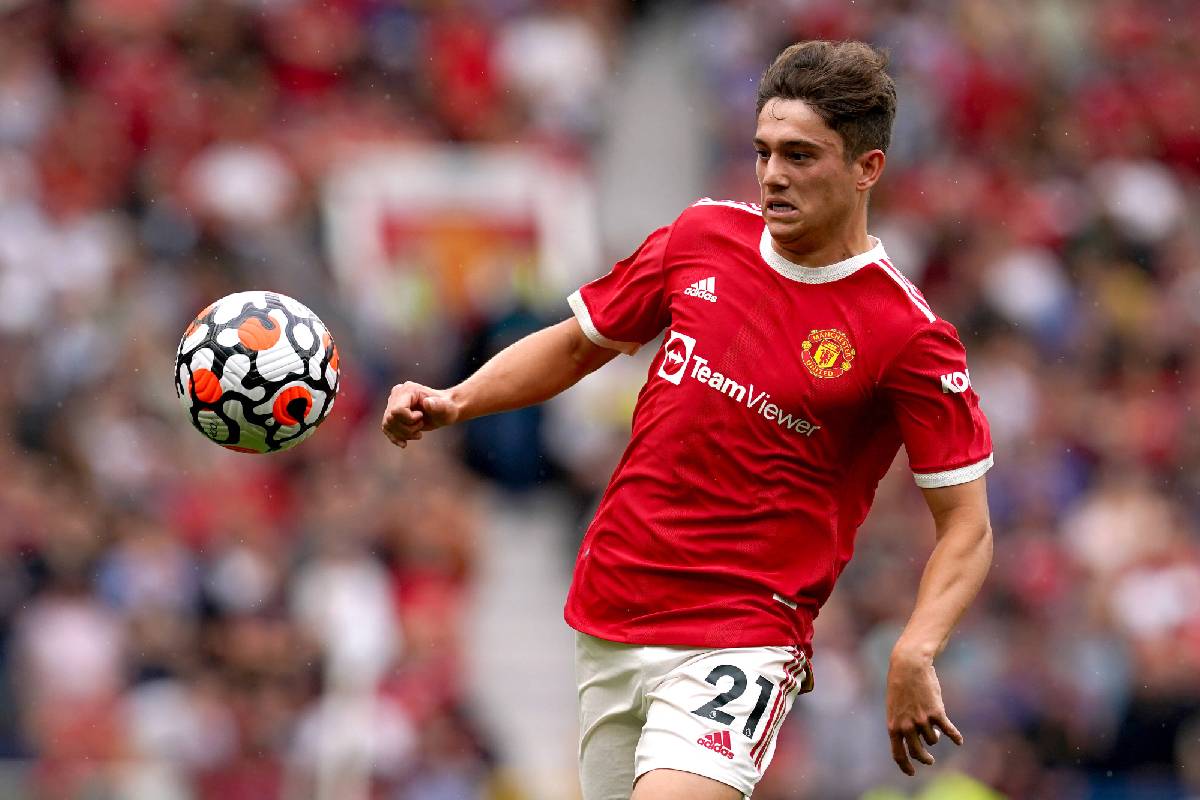 But Ole Gunnar Solskjaer is expected to go with Ronaldo, Sancho and Mason Greenwood as his regular front three, at least until Marcus Rashford returns from injury.

And so James will be sold so that he can continue his development with regular football, while United can reclaim some money to soften the blow of their spending total.

The Wales has two years remaining on his current contract and he is valued at £16.2million by Transfermarkt.