Manchester United have confirmed Amad Diallo will miss out on a loan move due to an injury.

It has been reported for weeks that Amad was likely to go on loan, and a deal was struck with Feyenoord for the winger to head to the Netherlands.

But it was confirmed this morning that an injury blow has scuppered those plans.

United confirmed in a statement that the winger suffered a thigh injury in training that will keep him out for around six weeks.

They also confirmed that the injury happened just before a loan move to Feyenoord and that it has scuppered the move.

The statement adds that Amad will now stay at United to rehabilitate from the injury and return to full fitness. 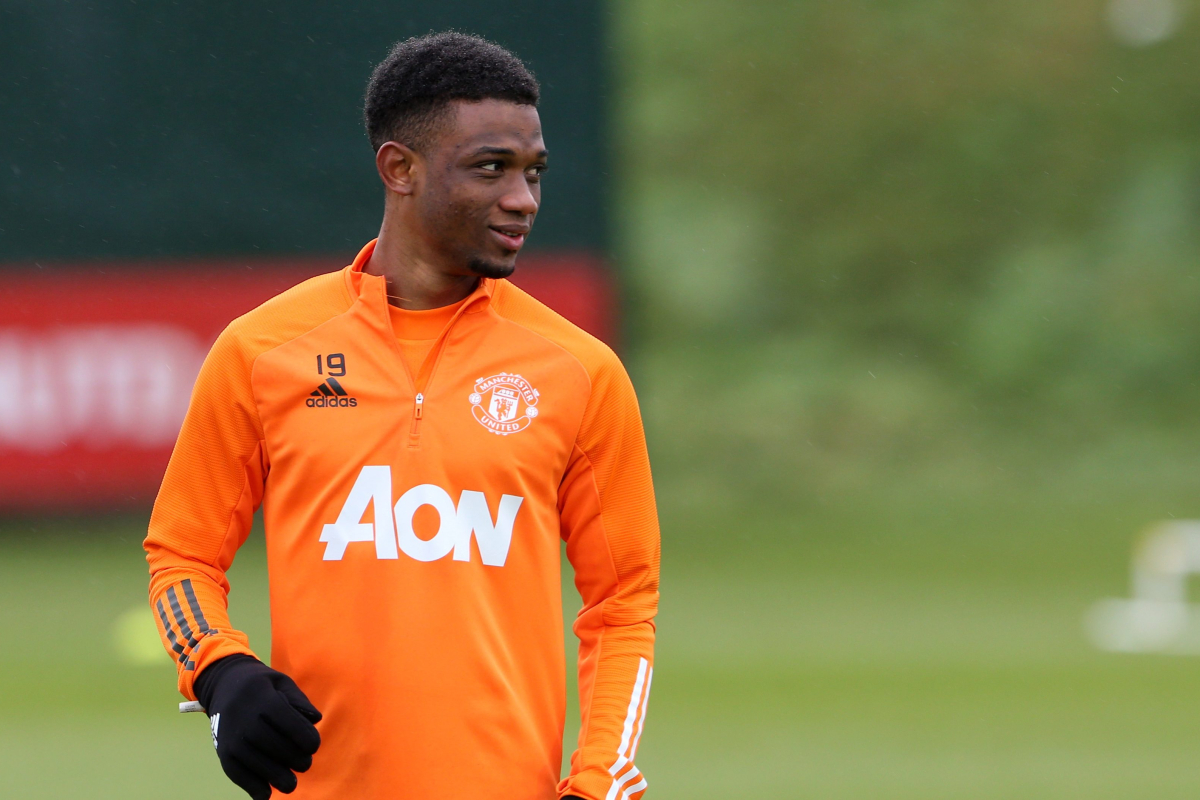 That will be a blow to the 19-year-old who will have been looking forward to getting out and continuing his development with regular football.

Though, he may yet get another opportunity to head out on loan when he is back fully fit and the transfer window reopens in January.