The Reds have enjoyed a solid start to the new season, picking up seven points from their first three games.

Their latest outing saw them defeat Wolves away from home, Mason Greenwood netting the game’s only goal 10 minutes from time.

And on the back of that result, Pogba spoke to Stadium Astro about Greenwood and his talent, naming the forward as the best finisher he has worked with.

“Mason I think he’s more left footed, he dribbles more with his left but to shoot he shoots with both,” he said.

“His finishing is unreal, he’s the best finisher I’ve seen, trained with. 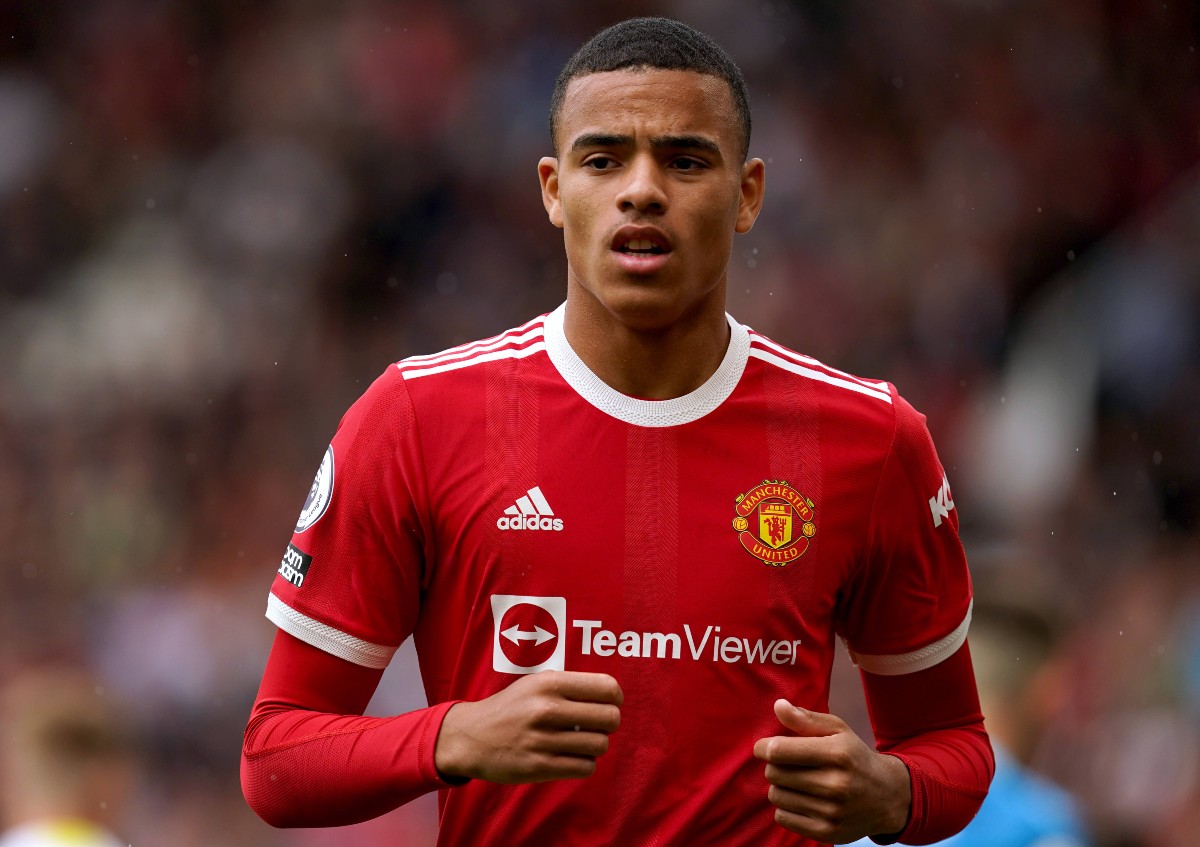 “He’s the youngest but he’s just unbelievable and I hope he score more goals and improve and win titles.

“He’s very young and very talented and I want to push him even better.”

Greenwood has been excellent for United since initially breaking on to the scene two years ago.

Still only 19, the England international is expected to play a huge part for United this season and he will likely be seen as one of the undroppables despite the arrival of Jadon Sancho.

Pogba’s comments show why, not forgetting the midfielder has trained with some of the best players in the world across spells with United and Juventus.

Though, it will be interesting to see whether his opinion changes when Cristiano Ronaldo joins in with United training.

The former Real Madrid star is Old Trafford-bound after United agreed a deal with Juventus, and with one of the most outrageous goal records in the history of the game, Ronaldo might just challenge Greenwood’s title.