Ronaldo’s fairytale return to Old Trafford was confirmed in the latter stages of the transfer window, United paying a fee of £12.6million, according to the Independent, with conditional add-ons also in place.

The fee is a relatively small one because Ronaldo is now 36 and he was in the final year of his Juventus contract.

Not only that, but by the time United came calling, it had already been made clear that the Portuguese superstar was going to be sold ahead of the transfer window having requested to leave.

That put Juventus in a weak negotiating position, and so United got themselves a bargain, or at least on paper. 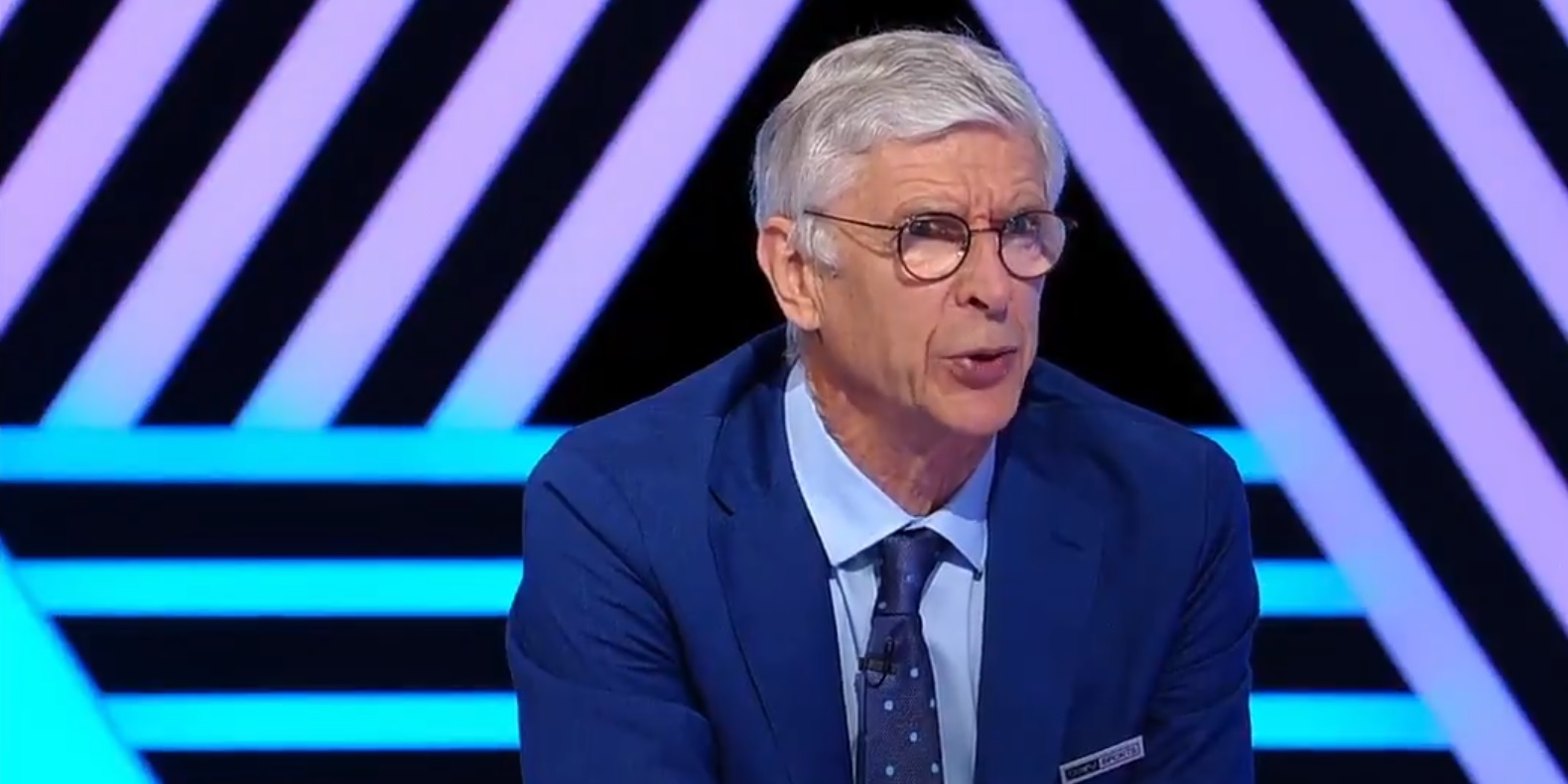 Though, if you ask former Arsenal boss Wenger, there are still questions to be answered, the Frenchman believing the transfer may have been one from United’s heart rather than a ‘rational’ one from the mind.

“This is a love story that you want to see,” the 71-year-old told German-outlet BILD LIVE via the Daily Star.

“[He was signed] for more than just sporting reasons, it’s also emotional. I think the decision is not 100% rational.

“Finding a balance in the team is a big challenge. But the players with a lot of experience still score a lot.”