Leicester City have been handed an injury scare in the form of midfield star Youri Tielemans.

The Belgian is key to Brendan Rodgers’ plans, and indeed any hopes the Foxes have of going one better and breaking into the top four this season.

But he picked up an injury this week while on international duty, no doubt frightening Foxes fans in the process.

As reported by LeicestershireLive, Tielemans did not feature in Belgium’s 5-2 away win over Estonia on Thursday night due to an injury to his ankle.

The Foxes midfielder was left out of Belgium’s squad altogether, though it was said to be as a precaution. 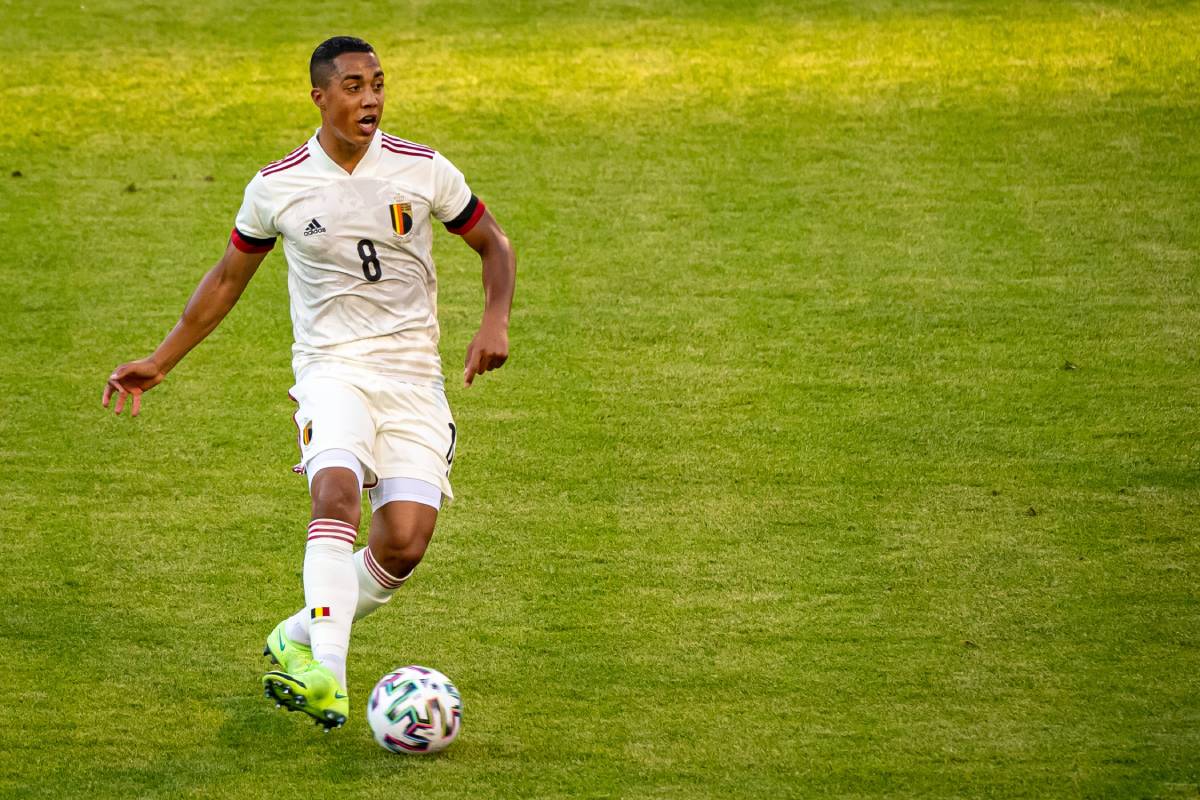 Tielemans is said to be in contention to play as soon as Sunday after the knock, with the Red Devils set to take on Czech Republic in the World Cup qualifiers.

Belgium are then back in action as soon as Wednesday when they take on Belarus.

Leicester fans could probably do without having to hope Tielemans comes through both of those games unscathed, especially after this injury, and especially given their first outing back after the international break is against Manchester City.