Chelsea have been backed to beat Manchester City to the Premier League title this season.

Thomas Tuchel’s men are among the most fancied teams to claim a Premier League crown this season having strengthened significantly in the summer.

The Blues had already taken a huge step forward in the second half of last season, going on to win the Champions League title.

And now that they have added Romelu Lukaku and Saúl Niguez, they appear a scary prospect.

Though, they are not the only team to have spent bid, with Manchester City snapping up Jack Grealish for £100million, a fee that was confirmed by Aston Villa, while Manchester United snapped up the likes of Jadon Sancho, Raphael Varane and Cristiano Ronaldo. 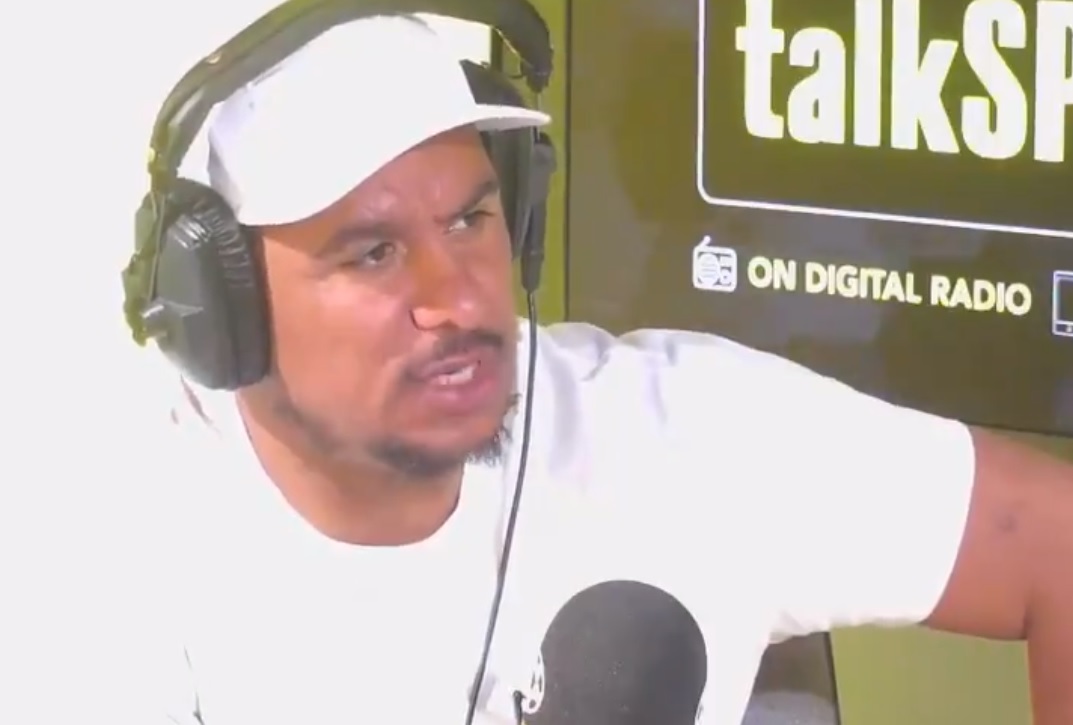 All of those additions should make for an exciting title race this season, but according to former Aston Villa forward Gabriel Agbonlahor, it is Chelsea who will come out on top.

“For me, it will be a straight fight between Chelsea and Manchester City for the title this season,” he told TalkSPORT.

“Jack [Grealish] offers City a different dimension and gives their squad better quality. Yes, they could’ve done with another forward but Ferran Torres has shown that he’s a striker in the making.

“You’ve also got Gabriel Jesus who’s looked much better this season as well so I think City have had a decent window.

“However, for me, Chelsea are the strongest team and I think they will just edge out City and become champions.”