Marcelo Bielsa is reportedly considering a positional change for one of his stars following the signing of Dan James.

James arrived on a £25million fee, according to Transfermarkt, from Manchester United on deadline day, the Welshman seeking more regular football after United moved to strengthen significantly in the summer.

It was a case of silencing old ghosts for Leeds, who had tried to sign James previously only for the transfer to fall through at the last minute.

James is now a White, however, and he will likely take a starting place very soon following his move to Elland Road, forcing Bielsa to shuffle his pack. 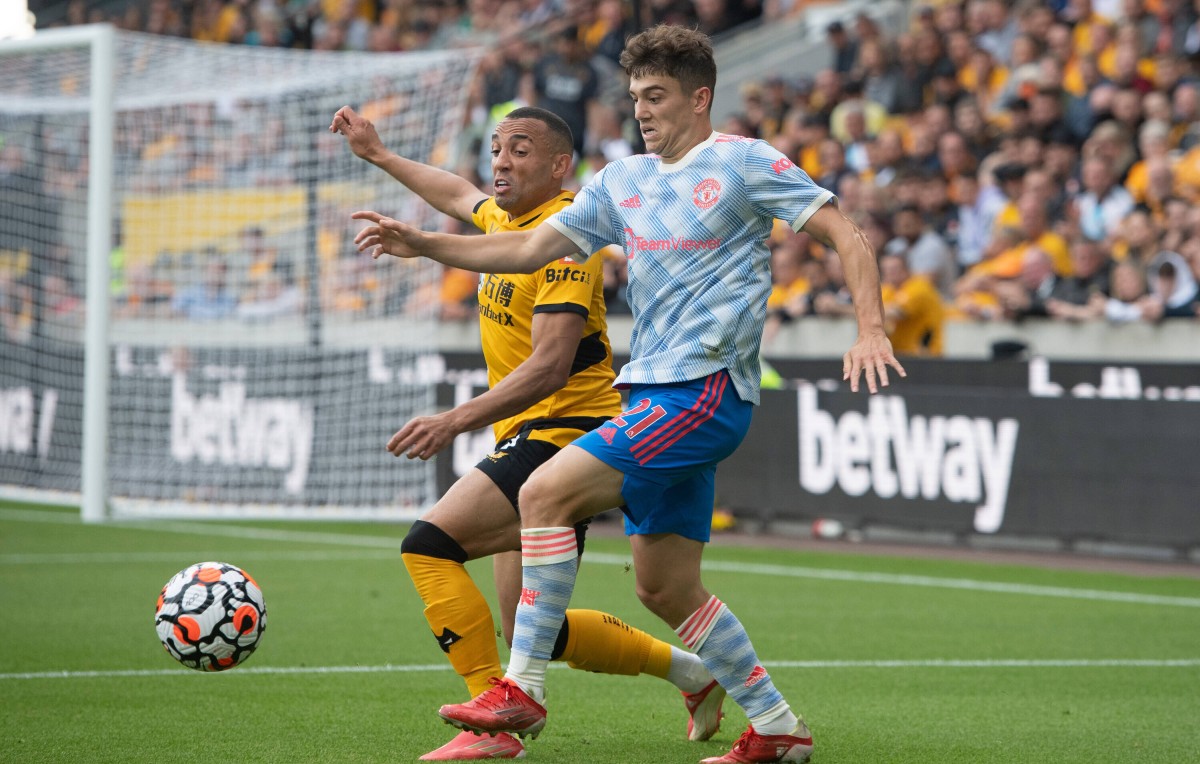 Barcelona’s Ansu Fati proves that there’s more to football than money
‘It’s the Club in My Heart’ – Tottenham Hotspur Forward Reveals How Much a Brazilian Club Means to Him
Video: “We’ll see him again soon” – Ole Gunnar Solskjær leaves the door open for loanee to return to Man United

And according to Phil Hay of The Athletic via MOT Leeds News, Bielsa is considering finding room for James by moving winger Raphinha to the inside.

It’s claimed Raphinha could now operate in a central, number 10 role to allow James to play in his central wide position.

And that could make Leeds a scarier prospect offensively, as was the intention with the big-money signing of James.