The Egyptian forward still has two years remaining on his current deal at Anfield, but Liverpool are said to be keen to ensure his long-term future remains at Liverpool.

And with that in mind, contract talks have begun, but according to the Mirror, Salah is demanding a huge salary from Liverpool.

That would be a club-record contract as far as Liverpool are concerned and it’s a demand that might just leave them stunned.

According to the report, no breakthrough has been made in the talks and Salah’s demands are by far the most bold following Liverpool’s successful attempt to tie down Virgil van Dijk, Alisson Becker and Jordan Henderson. 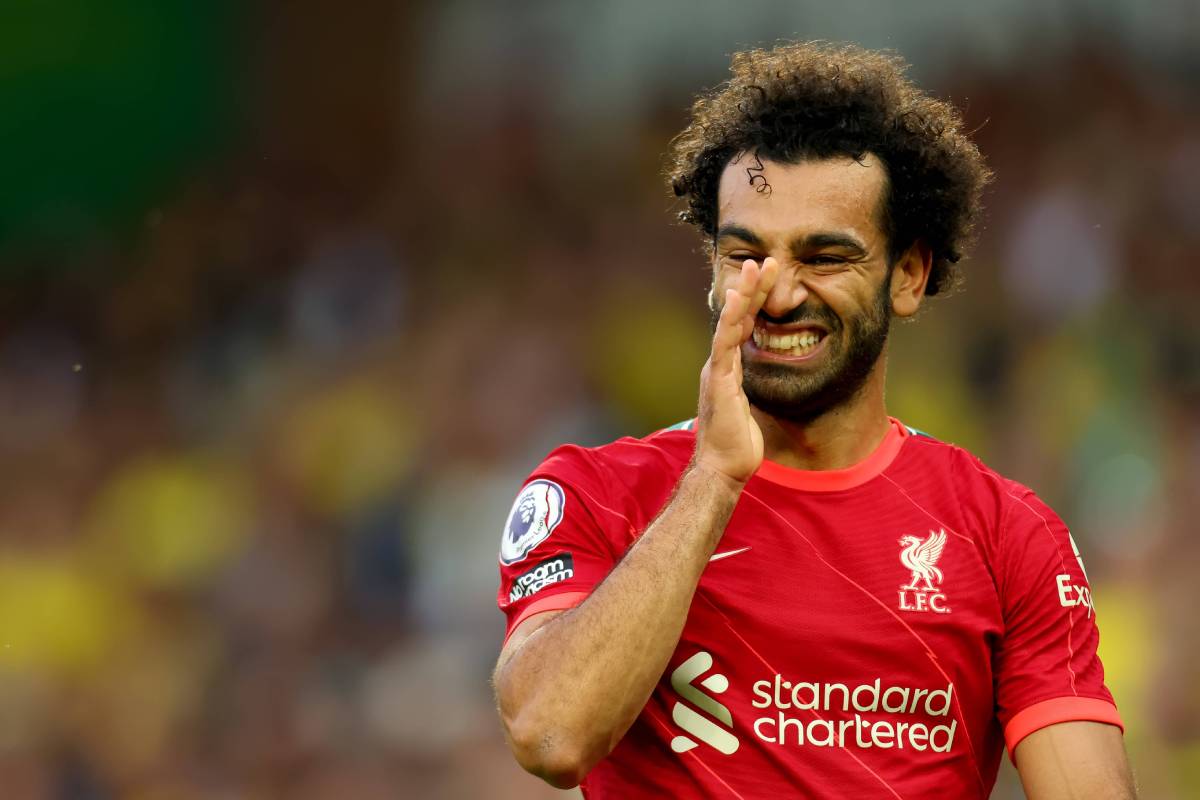 The question for Liverpool now will be whether they want to pay that much to Salah, who is already 29 years of age.

As things stand, if he were to leave the Reds at the end of his contract, he would depart at the age of 31, albeit an earlier departure is likely if they cannot agree new terms.

Salah is currently in his prime, and he has certainly proven his worth to Liverpool, playing a key role in another Champions League win and the Reds’ first-ever Premier League title.

But a £300,000-per-week pay rise seems a little too steep for a player who is in the back-end of his career, even if rejecting such demands is likely to jeopardise Liverpool in the short-term.

MORE: Liverpool told why they will not win Premier League title

Even over just a one year period, the contract hike would cost Liverpool around £15million more than what they are currently paying, and the deal is likely to run for a number of years.

Given Salah will be heading into his thirties, Liverpool would be forgiven for wondering whether that £15million per year could be better spent.

Though, this is only a report and talks are still in the early stages, so there is still plenty of hope for the Reds that a fair agreement for both parties can be reached.

The report claims Liverpool are willing to offer Salah a hefty pay rise, but they are not likely to come anywhere near £500,000-per-week.